MAIIAM Contemporary Art Museum is proud to present a solo exhibition, Kamin Lertchaiprasert: Timeless Present Moment, a retrospective with selected artworks from two periods in the artist’s life. For the past thirty-six years, Lertchaiprasert has continued to create artworks as a means to find the value and meaning of life. Not only as a form of meditation, the artist also considers art as a process to discover human values within oneself and the absolute truth.

During the first ten years of his artistic endeavour (1979-1988), Lertchaiprasert created visual artworks in the forms of photography and printmaking to question and search for life’s meaning. The exhibition will feature a collection of his paintings entitled “Circle of Life” which, though never exhibited anywhere, marks the beginning of his pursuit for the value of life through the creation of artworks. The second part of this exhibition will display his works from the past ten years (2008-2016) through the collection “Before Birth After Death”, as the artist has realised the influence of the past and the future on the present moment. Lertchaiprasert has engaged himself in a wide array of creative activities, including drawing, painting, reading, meditating, pottery-mak- ing, wax-sculpture, and live and recorded performance, to name but a few. The learning process underlying these activities contributes to the understanding of the present moment as the point between the past and the future. Everything that happens, happens only in the present moment, neither in the past nor in the future. This concept has rendered the latest collection of his work under the name “Timeless Present Moment”.

“The Present Moment” is the state that is without everything and includes everything in the same time. It is existing and non-existing, the state of selflessness, beyond time, beyond duality. If we happen to experience this state even once, it will change our perspective and transcends us beyond our thoughts from consciousness experiences that perceive everything as self-centric, because in fact everything is actually one. 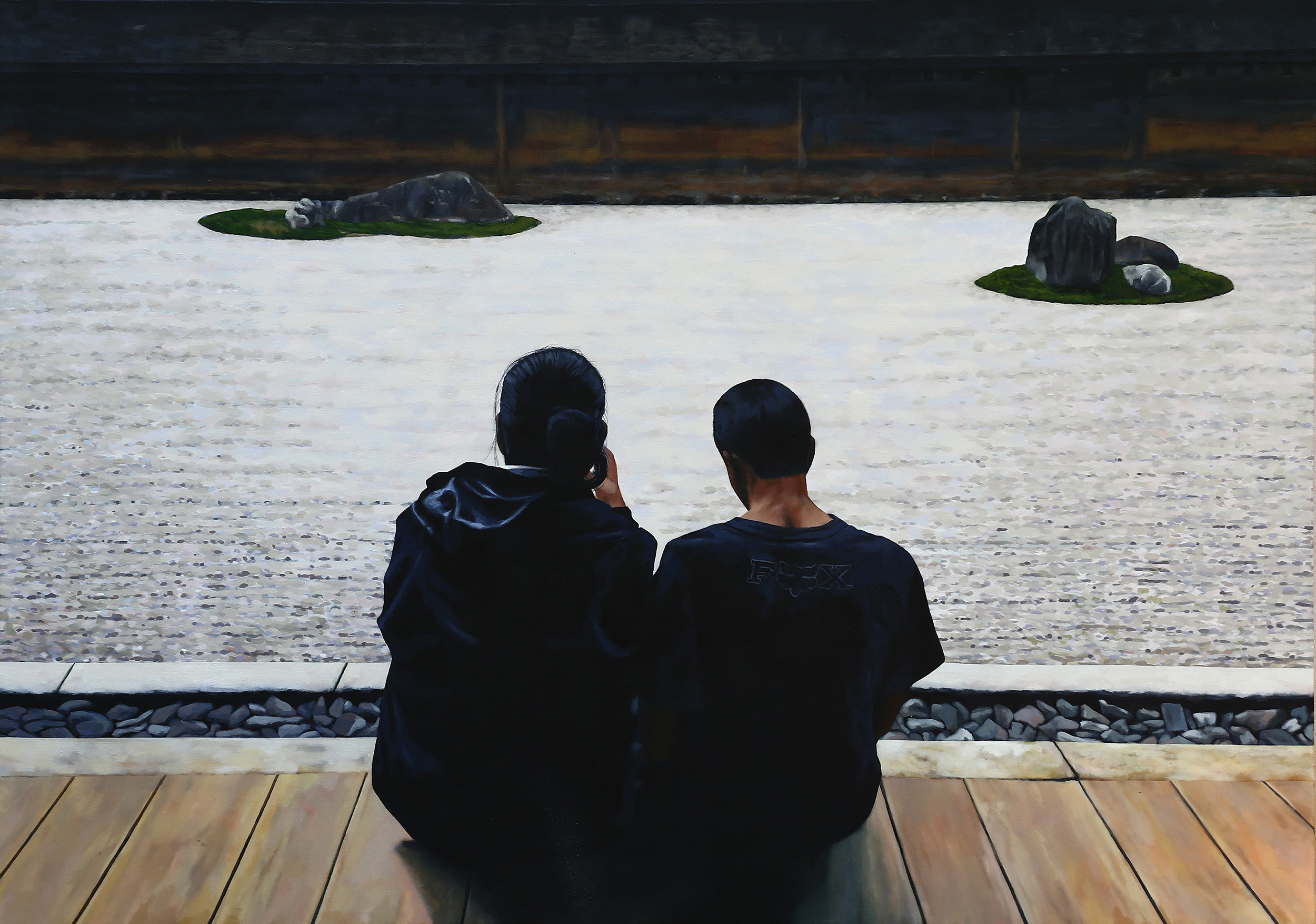 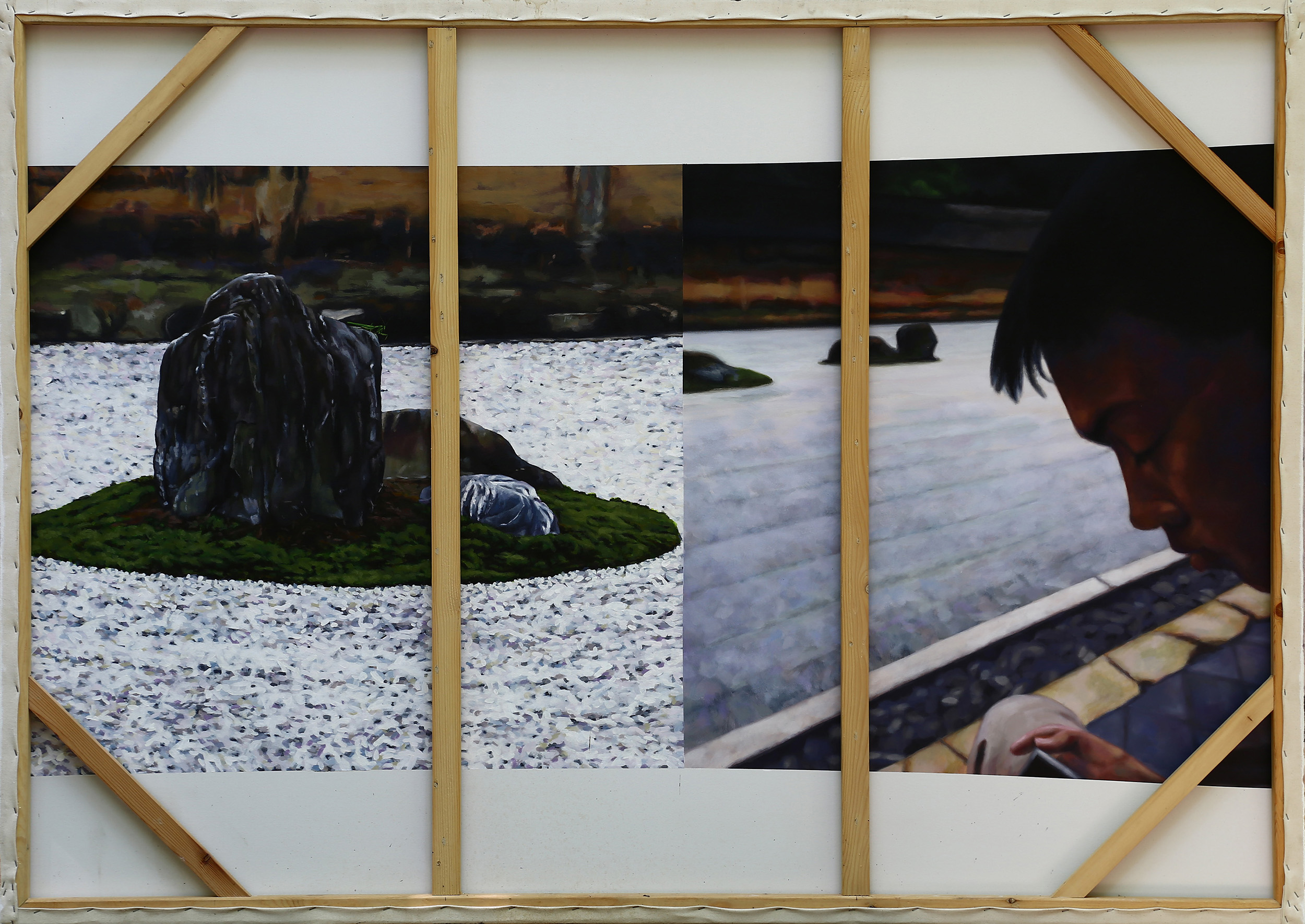 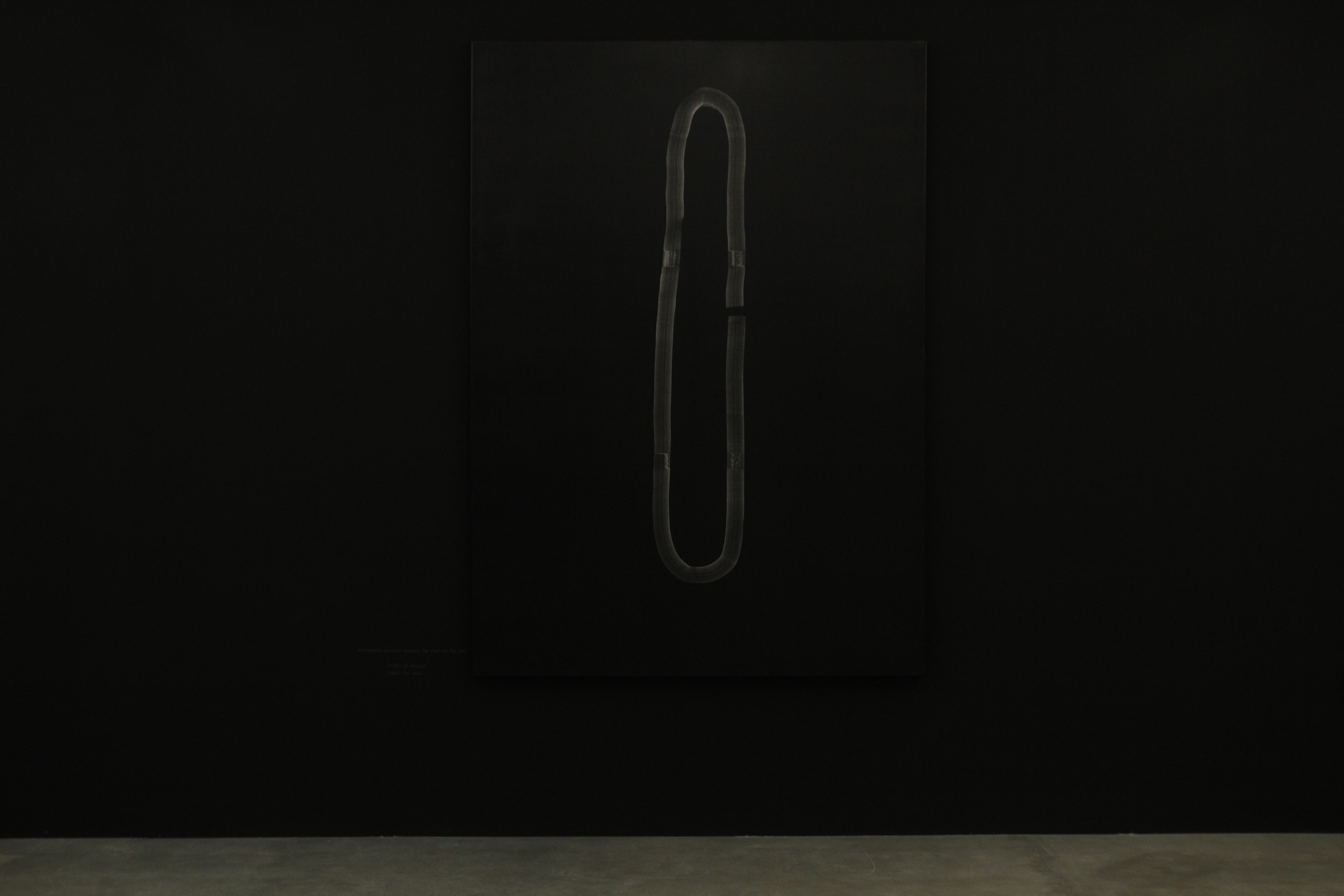 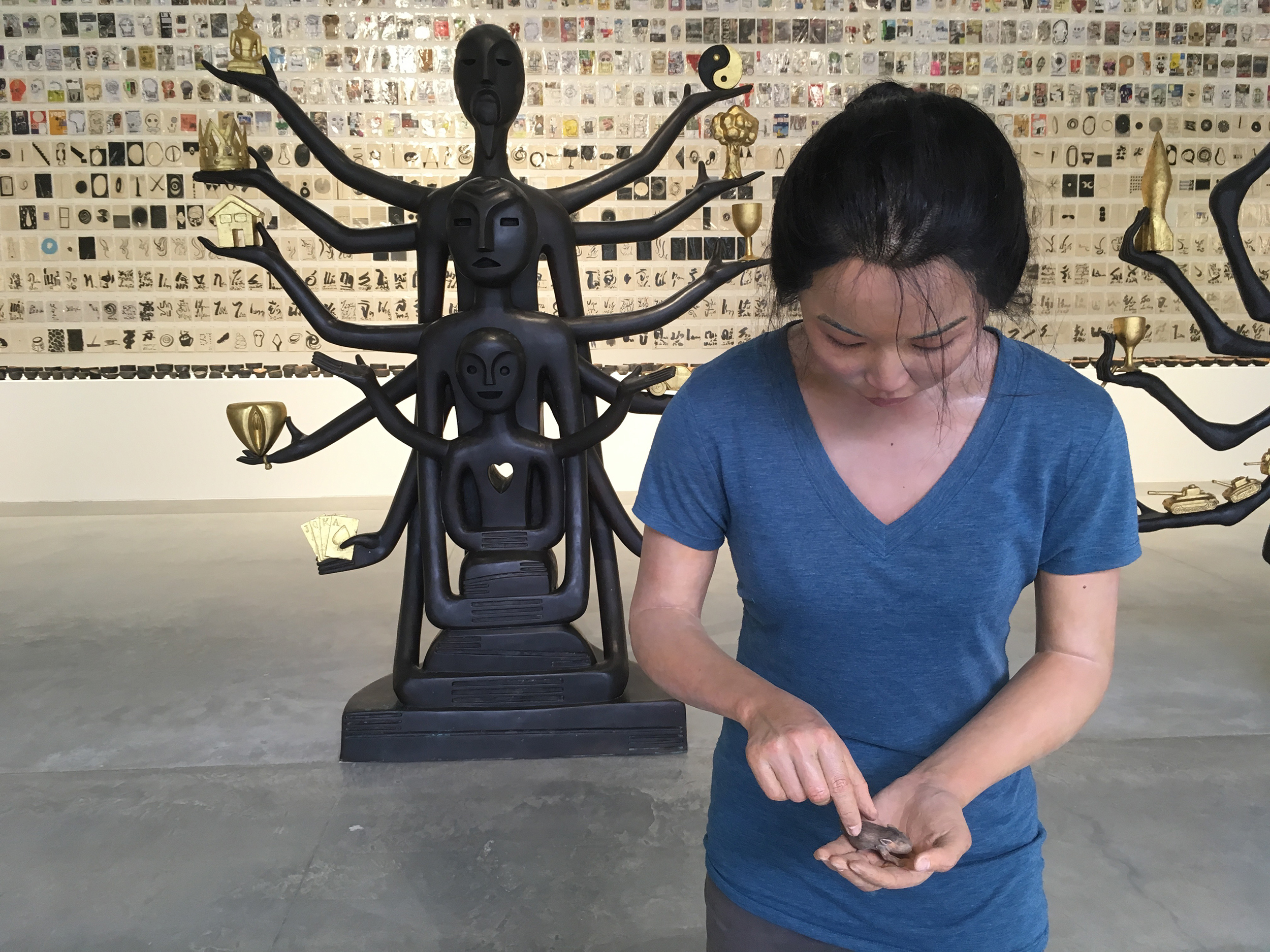 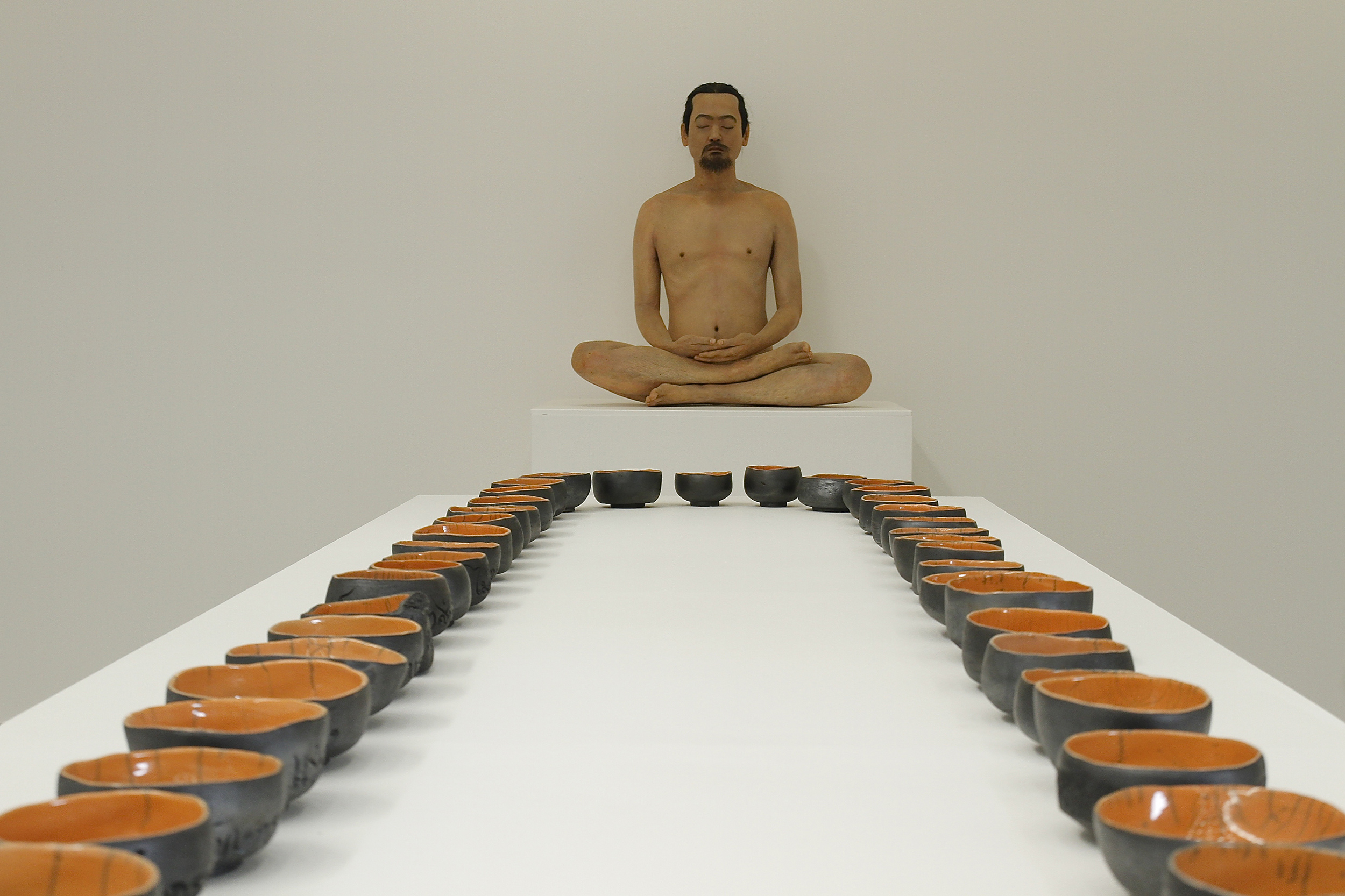 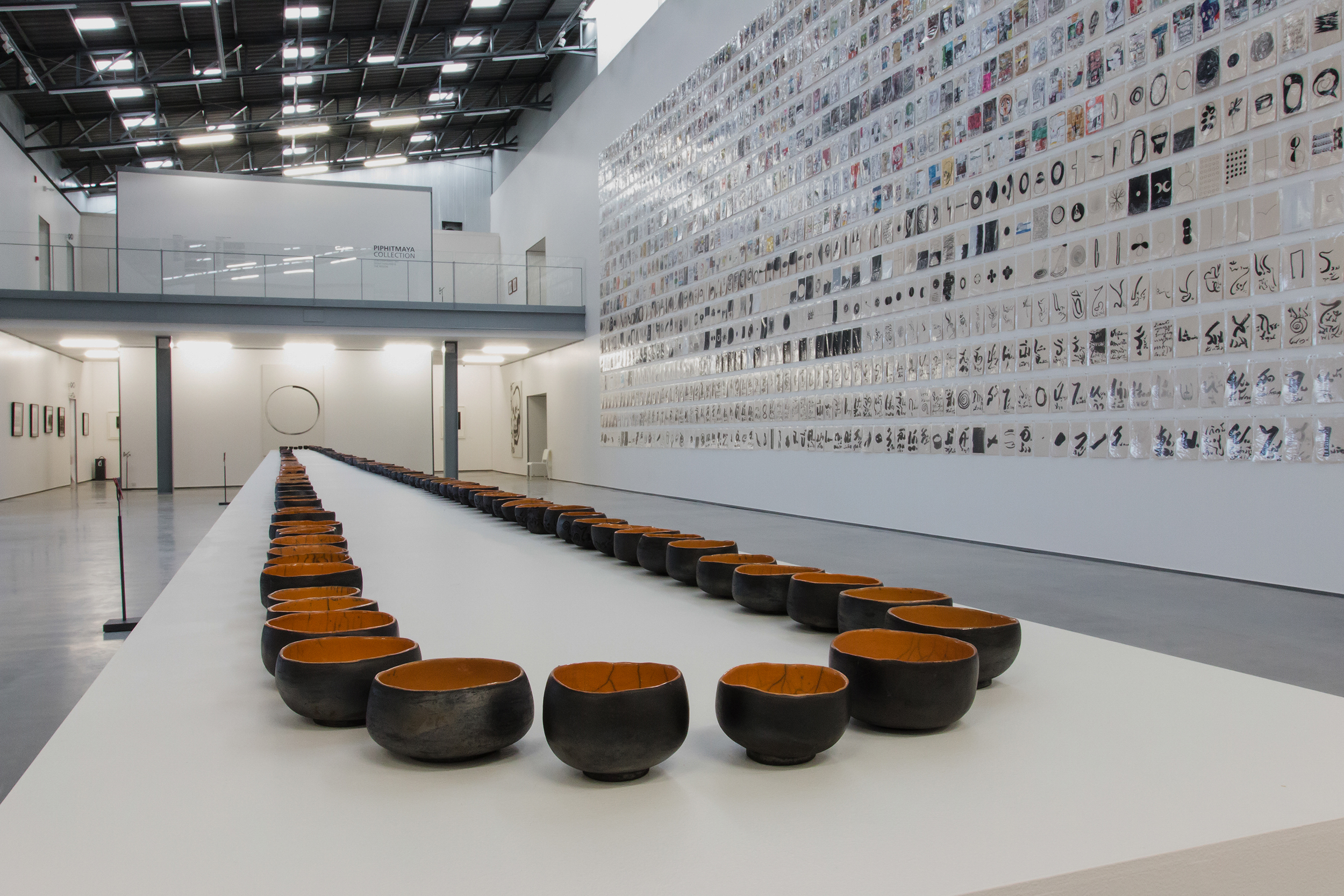 Kamin Lertchaiprasert was born in 1964, in Lop Buri, he currently lives and works in Chiang Mai, Thailand. He completed a BFA in Printmaking Department of Printmaking Painting and Sculpture Faculty of Fine Arts, at Silpakorn University, Bangkok and attended the Art Students League in New York City from 1989 -1992. Lertchaiprasert returned to live in Bangkok in 1992 and moved to Chiang Mai, Thailand, in 1996 . Two years later, he co-founded, with Rirkrit Tiravanija, the land project (now the land foundation). This involved the conversion of rice fields into a destination for site-specific art and architectural projects, creative residencies, and agricultural and artisanal workshops. Lertchaiprasert’s interest in collaborative art led to the establishment of the 31st Century Museum of Contemporary Spirit in 2008—an initiative inspired by his participation in the “Stimulating Cities with Art” symposium at the 21st Century Museum of Contemporary Art, Kanazawa, Japan. The 31st Century Museum has since materialized in various forms in Chiang Mai (as a temporary structure made of refurbished shipping containers in 2010), Chicago (as a workshop and exhibition at the School of the Art Institute of Chicago in 2011), and Japan (as a book project for the Niigata Art Festival in 2012).

LALAN:
The Cosmic Dance of the Paintbrush

Lalan, a Chinese female artist who resided in Paris for almost fifty years, is known for her multitalented creative works as a composer, a dancer, a choreographer, a director, a writer , a poet, and a painter. She is the female painter of an era where Western influences fused with Eastern inspirations.