This exhibition presents selected works of Shone Puipia, an emerging and promising Thai fashion designer. Shone graduated with a bachelor’s and master’s degree from the Royal Academy of Fine Arts in Antwerp, Belgium. On view are selected silhouettes and accessories from the three collections made during his studies: The Wild Bunch (2015-2016), She Walks on Marble Columns (2014-2015) and She Came by the Green Line Bus (2013-2014).

In his works, Shone creates a myriad of female identities often finding his muse in many lead female characters from his favourite films. He is also inspired by the visual aesthetics of many film directors and visual artists such as Wes Anderson’s and Peter Weir’s cinematography, David Hockney’s and Georgia O’Keeffe’s paintings to photomontages and Kate Blacker’s sculptures. He would collage these characters and their mise-en-scène with other visual references and translates them into unique garment designs allowing us to explore these new identities as seen through his lens. His use of unusual techniques, contrasting materials, bold color combinations heightens the allure and wonder.
The exhibition is divided into three sections: first, Shone’s design drawings, sketchbooks and photographs are presented in the form of moving images; second, a presentation of Shone’s creative process of making his collections, from methodology, research, material application, study of garment structures, pattern-making to completed works; lastly, a presentation of garments and accessories selected from his three collections. Alongside the exhibition, there will be screenings of films that inspired the designer’s creations every weekend throughout the exhibition period, including Picnic at Hanging Rock (1975) and The Royal Tenenbaums (2001).

On 9 December, MAIIAM Contemporary Art Museum, in association with Chiang Mai Design Week 2017 by TCDC Chiang Mai, will conduct an Exhibition Tour of Shone’s exhibition and other exhibitions in the museum from 15.00-16.30. This is followed by MAIIAM Networking Party at 18.00-21.00, an event that aims to strengthen the network between artists, designers and creative entrepreneurs and businessmen/women, and pave way for more creative possibilities. 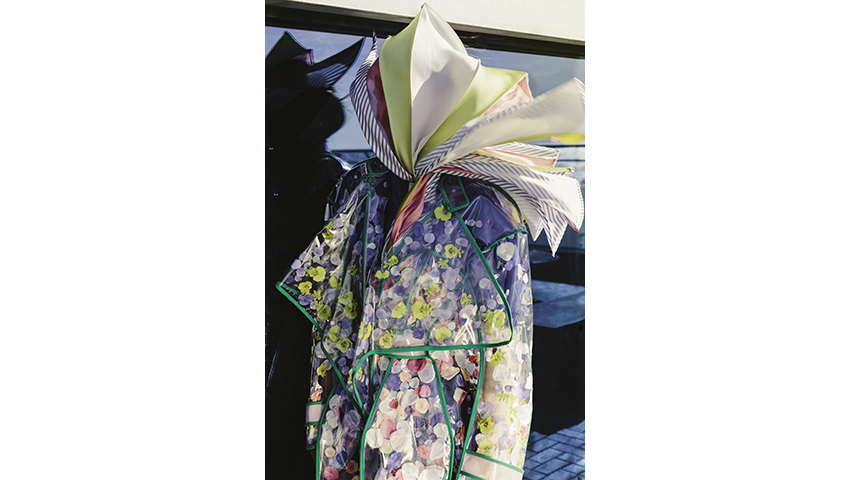 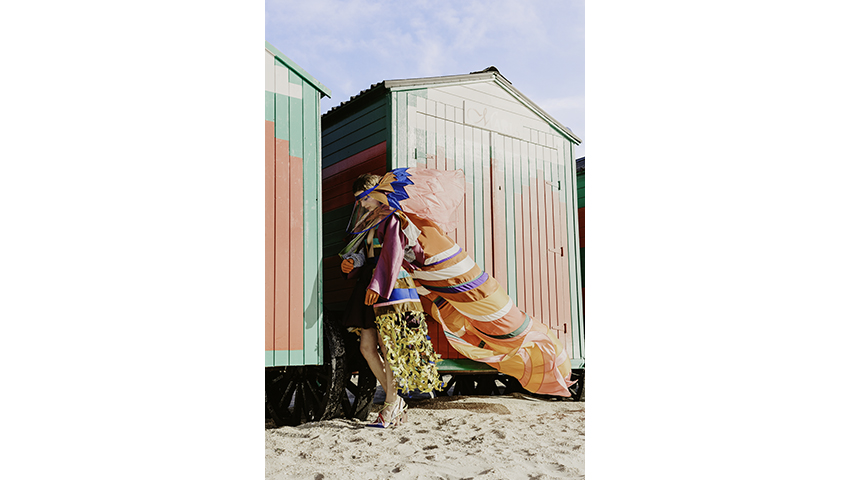 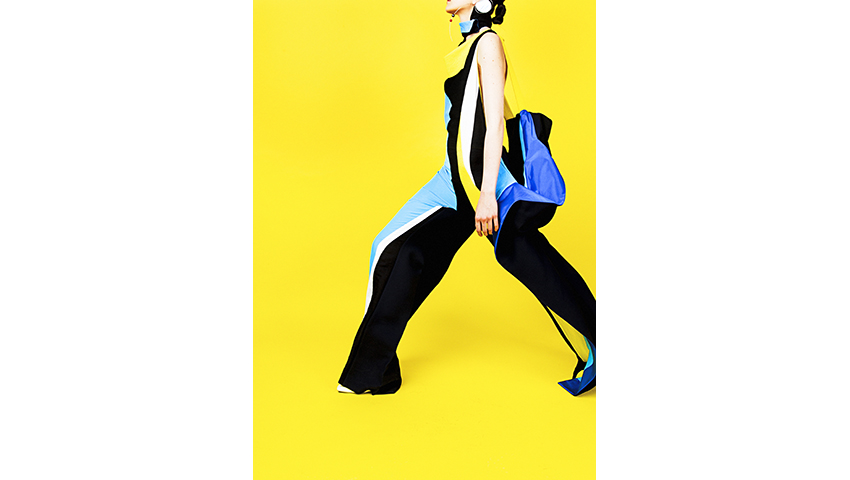 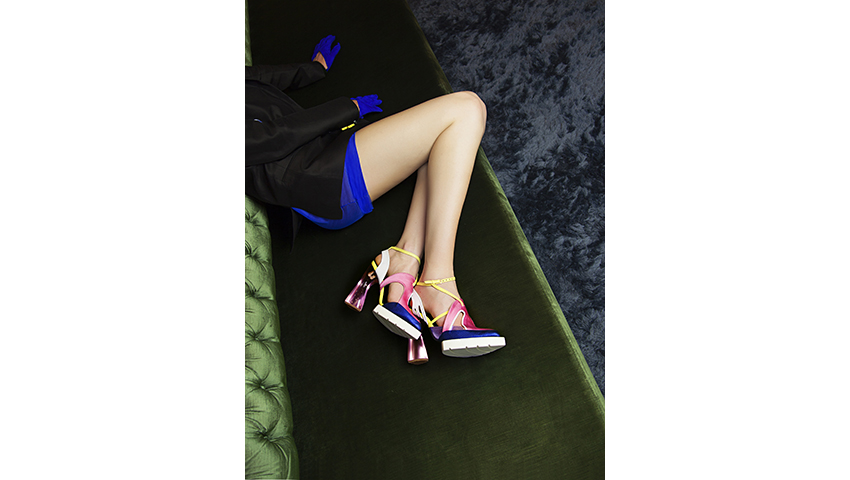 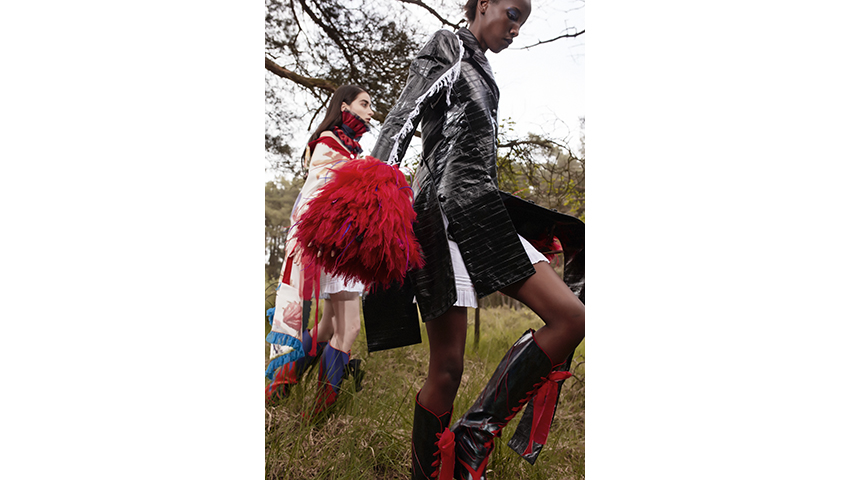 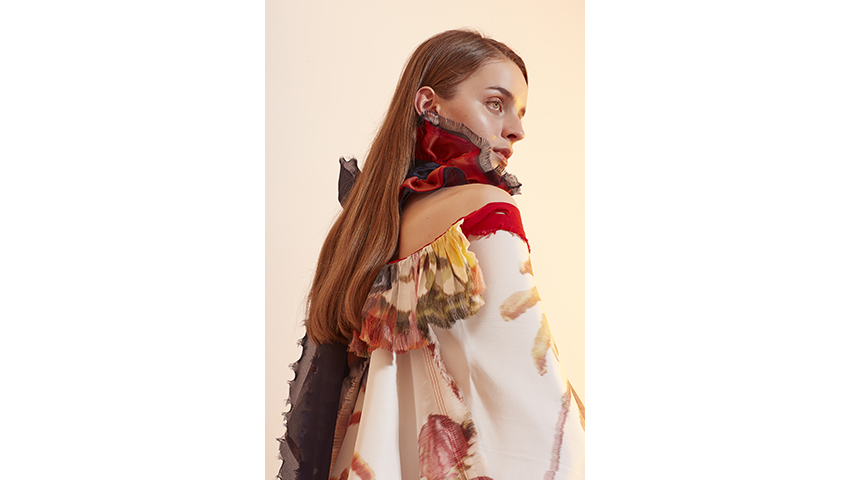 Shone Puipia is a fashion designer. Born and raised in Bangkok, Thailand. Puipia grew up in a creative atmosphere with both parents as visual artists. As a young boy, one could always find him doodling on sketchbooks accompanying his parents to art events and travels. After completing his high school in Bangkok, Puipia attended the prestigious Royal Academy of Fine Arts Antwerp in Belgium from 2012-2016 where he has received the Bachelor of Arts in Visual Arts for Fashion in 2015 and completed his master’s degree there in 2016.

Shone has launched his fashion label, SHONE PUIPIA in 2017, offering a unique view on an uncompromising beauty of contemporary luxury wear. The collections’ vivid narratives illustrate a world walked by delicate yet bold and complex personalities. Designs, encompassing womenswear, shoes, and accessories, are meticulously crafted with a focus on sophisticated silhouettes, distinct color combinations and fabrication.

His latest collection will be presented at SOI SA:M, a showroom/archival/creative space in Bangkok in January 2018.

An exhibition featuring garments and accessories from the wardrobe of Patsri Bunnag with new artworks and key pieces from the museum archives. Curated by Pring Bunnag, scenography by Ampol Jiramahapoka