MAIIAM Contemporary Art Museum cordially invites you to Pilar Albarracín’s first solo exhibition in Asia. It will be on display from March 30th, 2019 to February 10th, 2020. Prior to the opening reception, there will be a talk between independent curator and writer, Ariane Kupferman-Sutthavong and Albarracín about her works and practice.

Born in Seville and working between her hometown and Madrid, Pilar Albarracín spiritedly tears apart clichés of the Andalusian and Spanish identities – often to reconstruct them in an offhand manner. The folklore – depicted in her work through flamenco, polka-dotted garments or theatrical processions – is viewed from a standpoint that encompasses national and class politics as well as gender- based relations, like shedding the multiple layers that make up the frilly dresses characteristics of her persona. Rather than shying away from such stereotypical representations, Albarracín addresses the commodification of local cultures – one so often tainted with political ambitions – and once-more distorts what has already been manipulated. 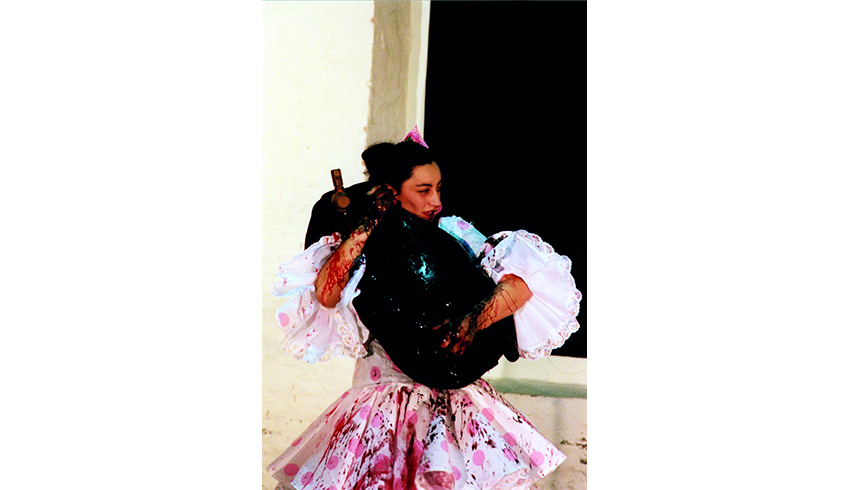 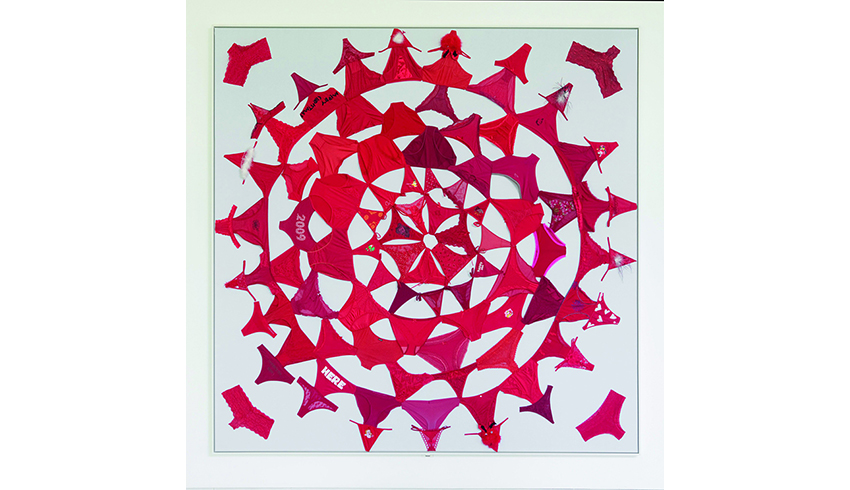 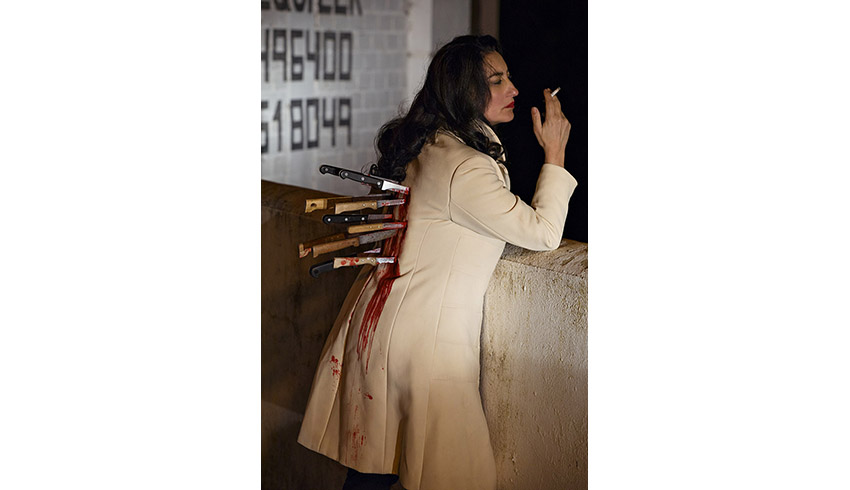 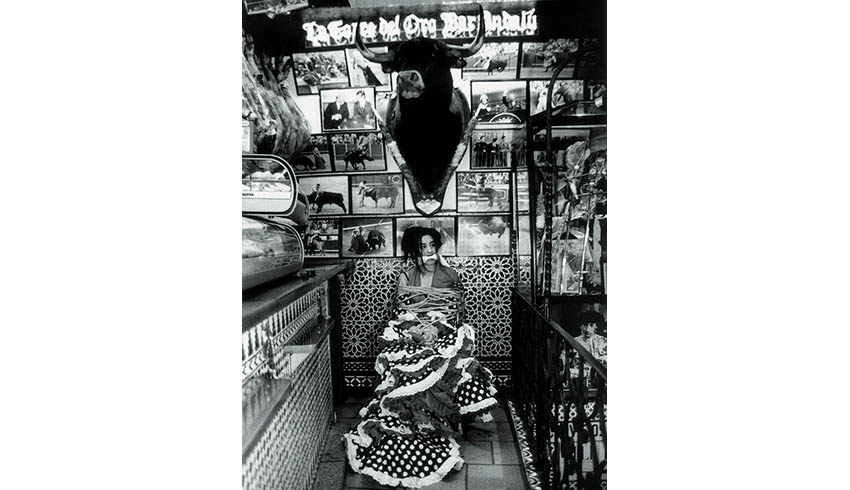 Visually enticing, Albarracín’s diverse body of works – ranging from photographs, video performances to installations and site-specific ‘interventions’ – recreate the push-and-pull mechanisms of tourism marketing schemes, seducing us into a whirlwind of colours, ruffles and musical themes. Once lured, the viewer’s gaze shifts towards the odd detail revealing the darker undertones in her pieces and bringing spectators to a state of reflexivity, equal parts amusing and unsettling.

A woman, a feminist, a mother, an artist, an Andalusian, a Spaniard – such adjectives (and many more) make up Albarracín’s shape-shifting identity. Toying with the clichés associated with each of these roles, she bridges the gap between the domesticity of the private realm and the affected social representations required in public, taking elements from one context and placing them in another, turning herself and her world upside down.

About the Artist
Pilar Albarracín (b. 1968, Seville (Sevilla), Spain)
Lives and works in Madrid and Seville, Spain

Through videos, performances, installations, photographs, drawings, sculptures and embroidery, the artist Pilar Albarracín creates a committed art that allows her to deconstruct the stereotypes and the socio-political clichés on which Spanish society, as well as in any other culture, is based. Albarracín’s art is an act of pure affirmation, a direct and steely exercise of commitment. The artist focuses on the analysis of dominant narratives and, specifically, on the stereotypes which represent Andalusian identity; not from a remote and intellectualised perspective but through an emotional and subversive immersion in the anthropology of the everyday. She engages with various themes and topics, whether they be folklore and popular traditions, food rituals, religious myths, and women’s role in the distribution of power as well as collective festivals such as bullfighting, all of which become critically distorted in the mirror of her reflections. Her works have been widely exhibited in Spain, France and other parts of Europe, both in solo and group exhibitions.