LALAN:
The Cosmic Dance of the Paintbrush

Lalan, a Chinese female artist who resided in Paris for almost fifty years, is known for her multitalented creative works as a composer, a dancer, a choreographer, a director, a writer , a poet, and a painter. She is the female painter of an era where Western influences fused with Eastern inspirations.

Lalan, a Chinese female artist who resided in Paris for almost fifty years, is known for her multitalented creative works as a composer, a dancer, a choreographer, a director, a writer , a poet, and a painter. She is the female painter of an era where Western influences fused with Eastern inspirations. Her works represent Chinese-ness and contemporaneity in the form of paintings. Lalan’s paintings began with her very fluid typographical works, which were representative of Eastern philosophy, to abstract landscape paintings produced later in her lifetime. Her oil painting, printing, watercolour and scroll formats demonstrate sensitivity and creativity of an artist who possessed a truly cross-cultural perspective.

This exhibition invites you to explore the beauty of Lalan’s watercolour paintings selected from MAIIAM Contemporary Art Museum’s private collection. The watercolour works which were produced during 1966-1978 range the free-flowing abstract paintings which incorporate the energetic strokes characteristic of Chinese typography, drawn swiftly without predetermined designs, uncontrolled and full of intensity, to the large-scale landscape paintings of semi-abstracted valleys showcasing precision and delicately blended tonal layers. From first-hand observation of natural details, the artist produced images that capture the balance between beautiful forms and meaningful content. 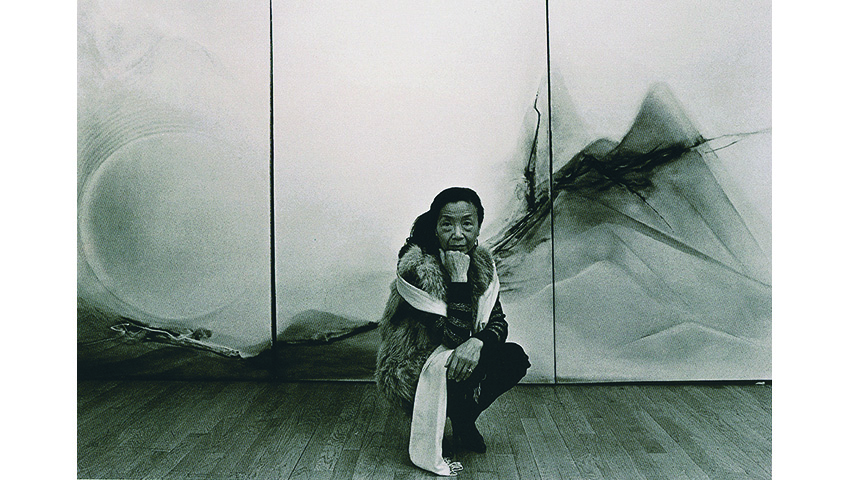 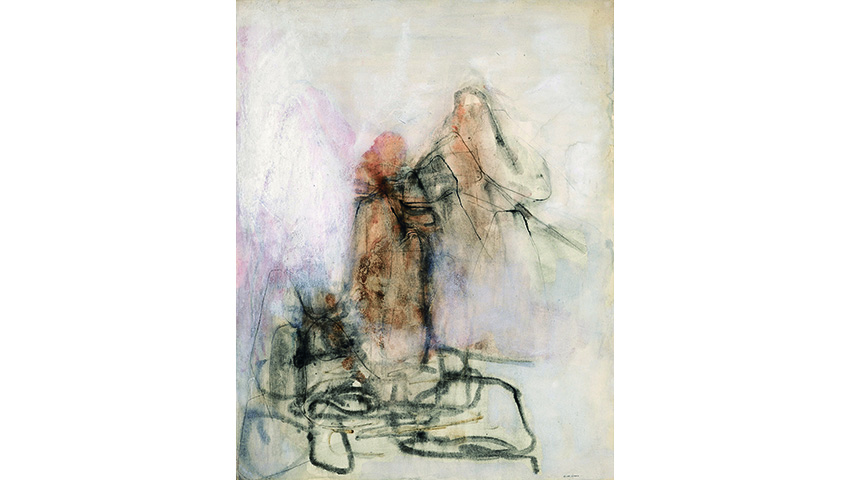 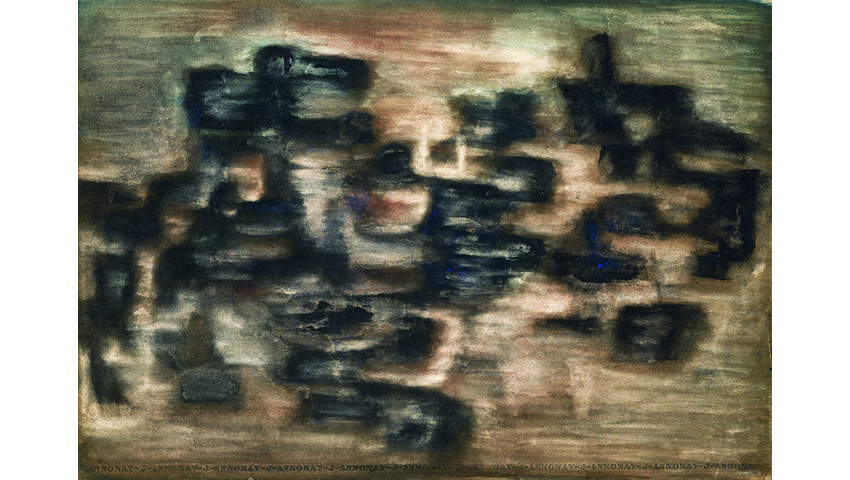 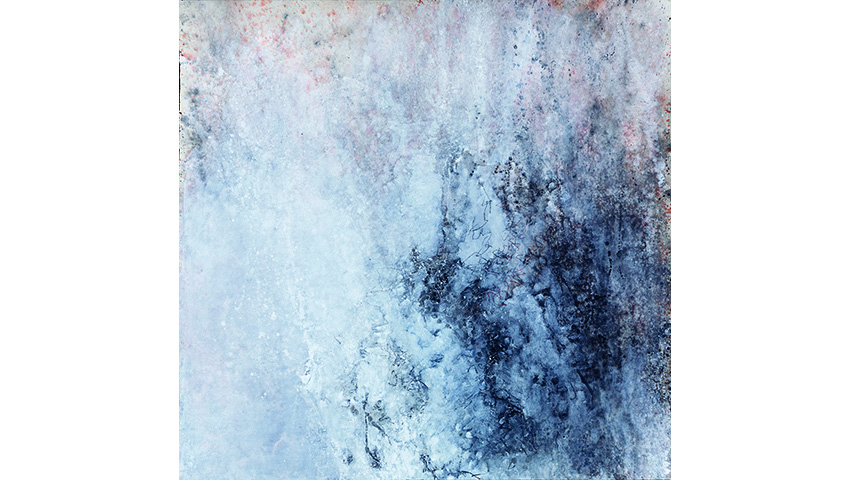 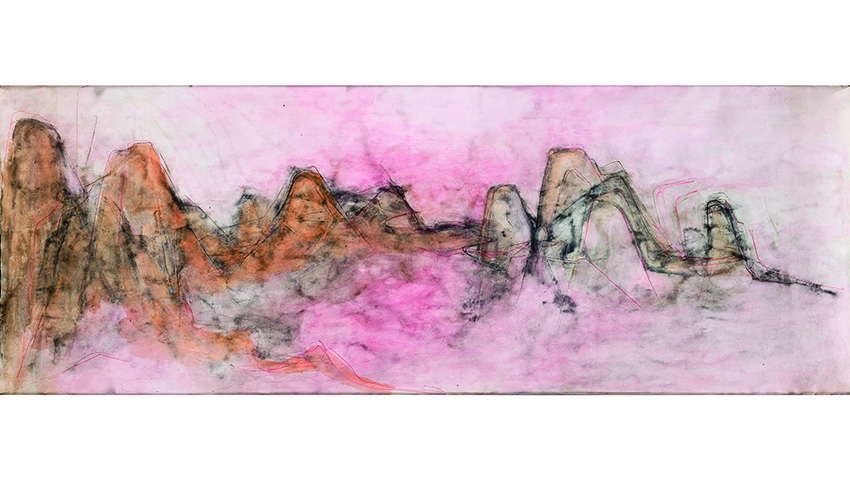 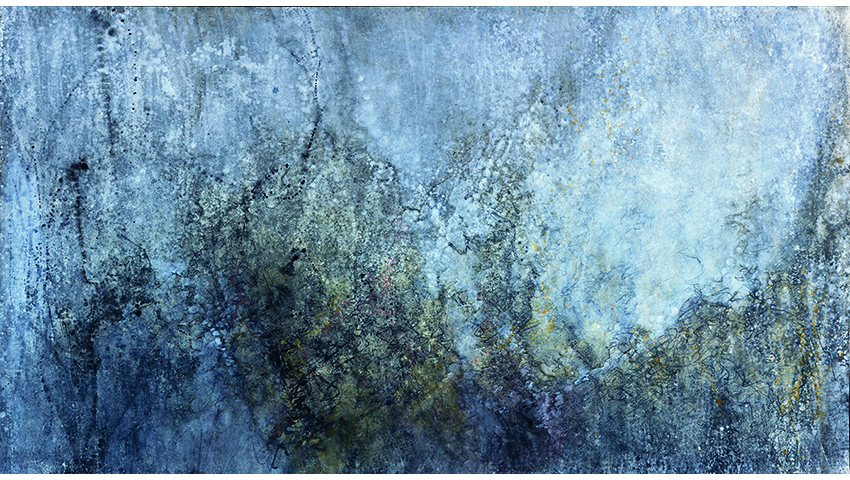 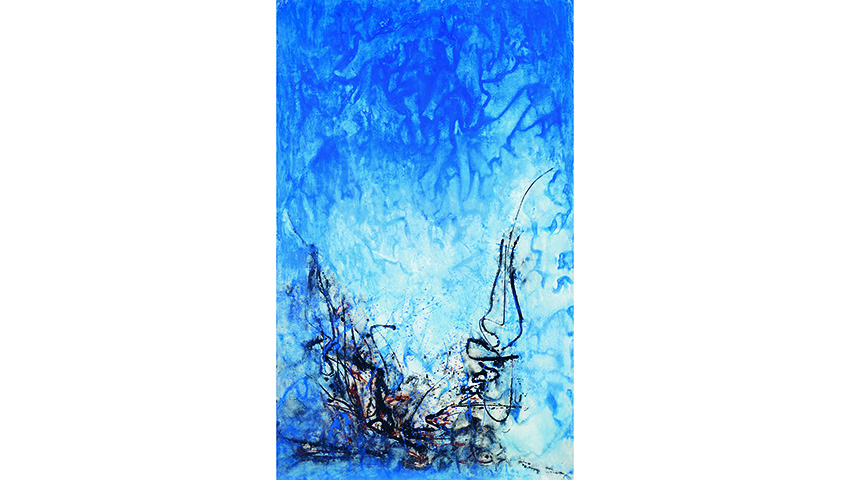 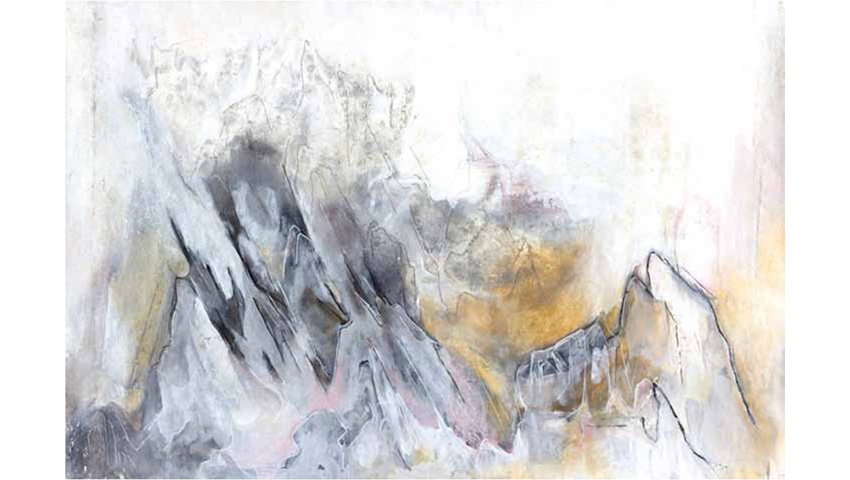 Alongside the exhibition, performances from the series, In the memories of LALAN, by Waewdao Sirosook and Ronnarong Khampa, with accompanying music composed by Lalan herself, will take place during the opening ceremony. There will also be a launch of Lalan Painting on Paper, a publication of Lalan’s autobiographical notes and paintings. This book is available in Thai, English, and Chinese. In addition, a video of Lalan in her 70’s performing a dance which combines Western influence with traditional Chinese elements, Qigong Dance, 1995, showing the different technical skills and graceful control of the body, can be viewed in the cinema throughout the exhibition’s duration. The exhibition opens from 23 September 2017 to 14 February 2018. 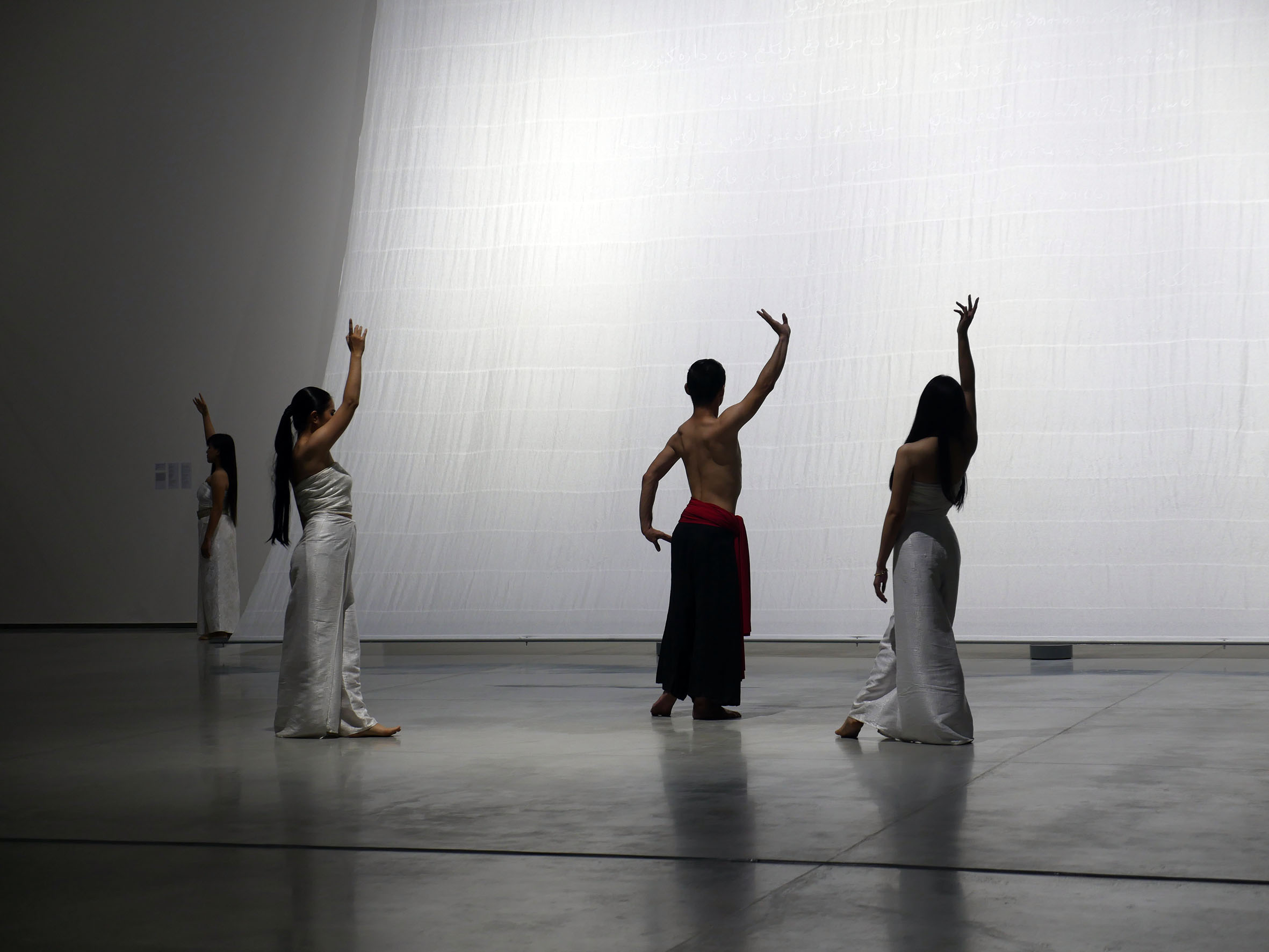 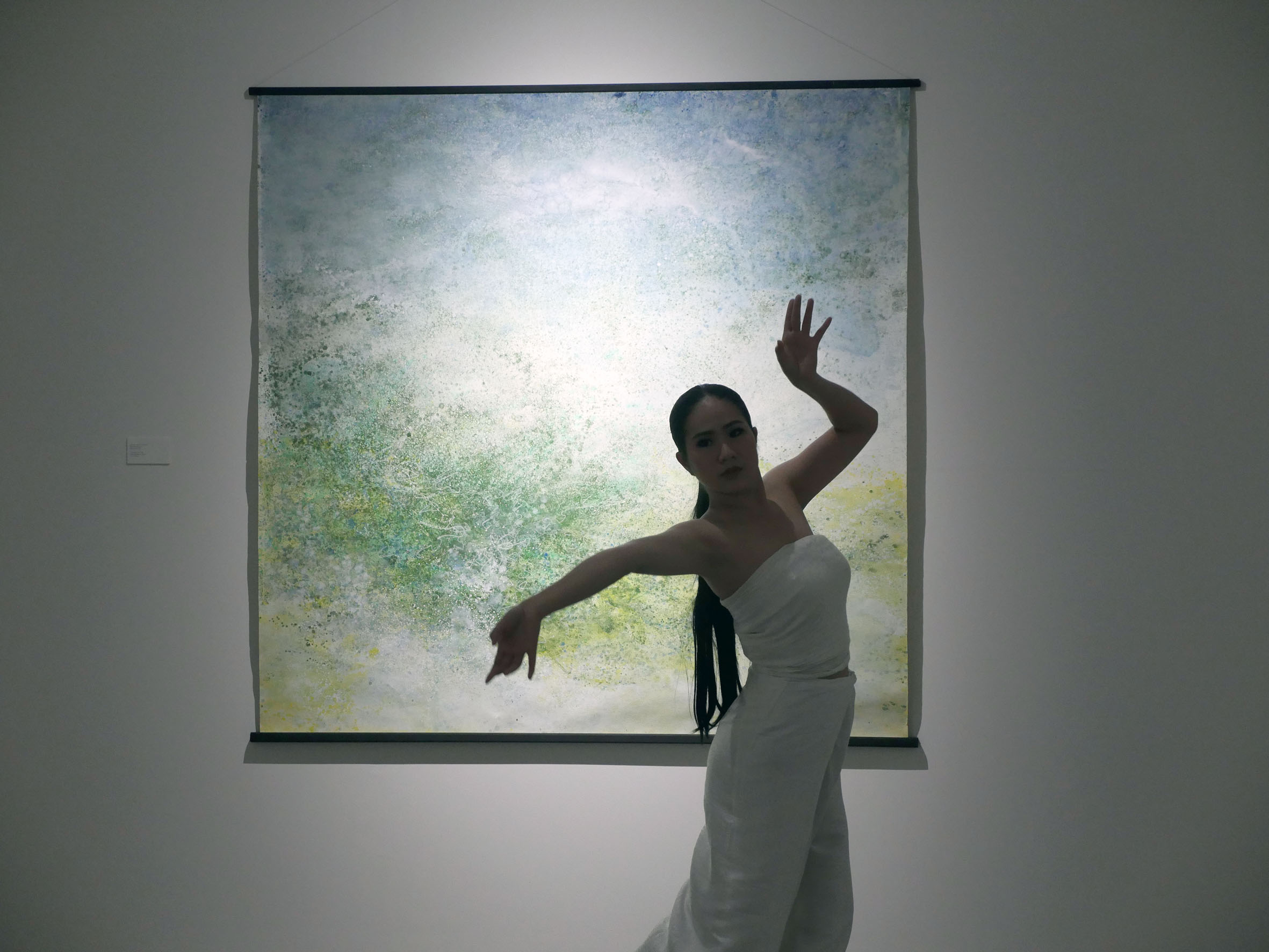 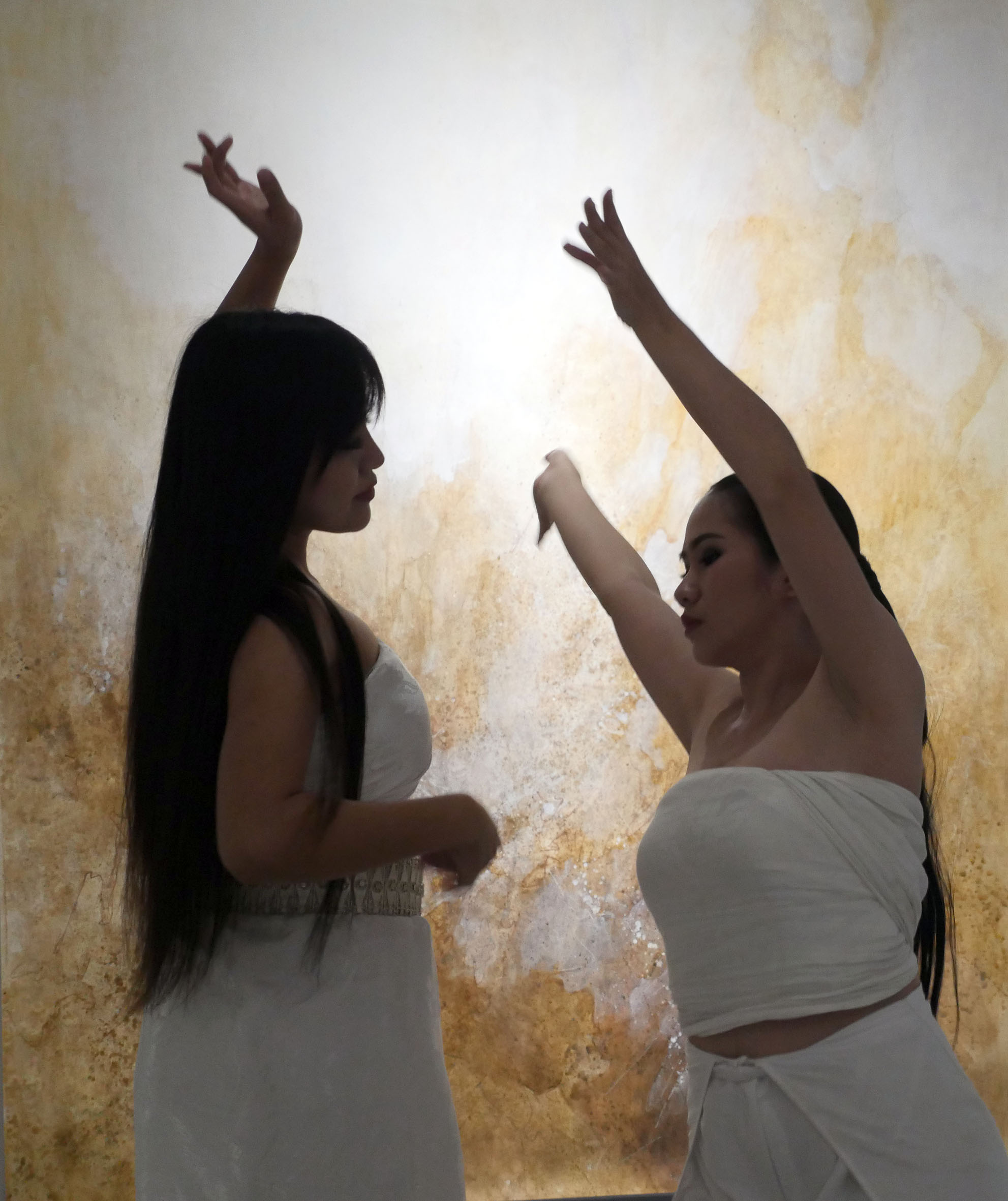 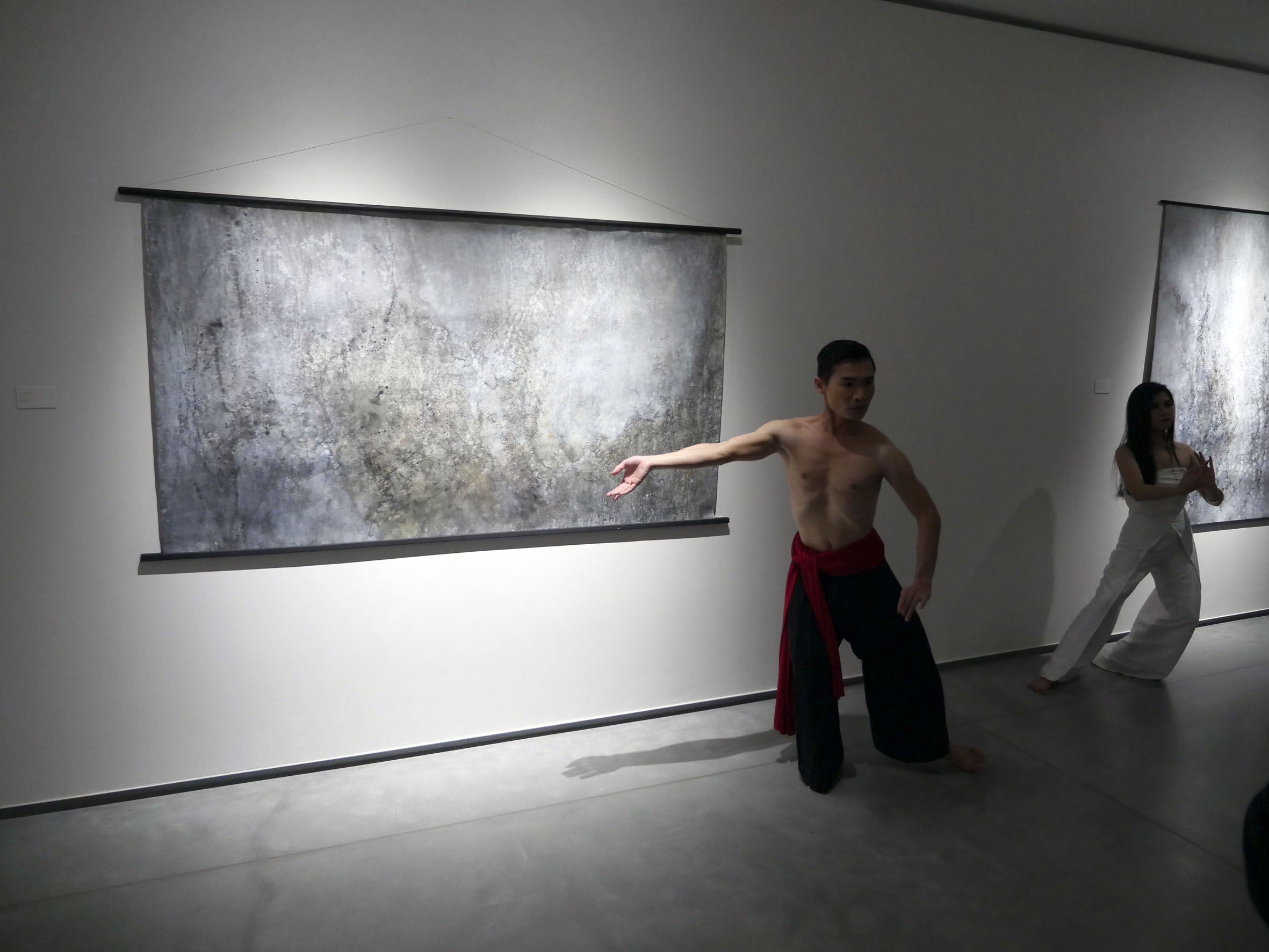 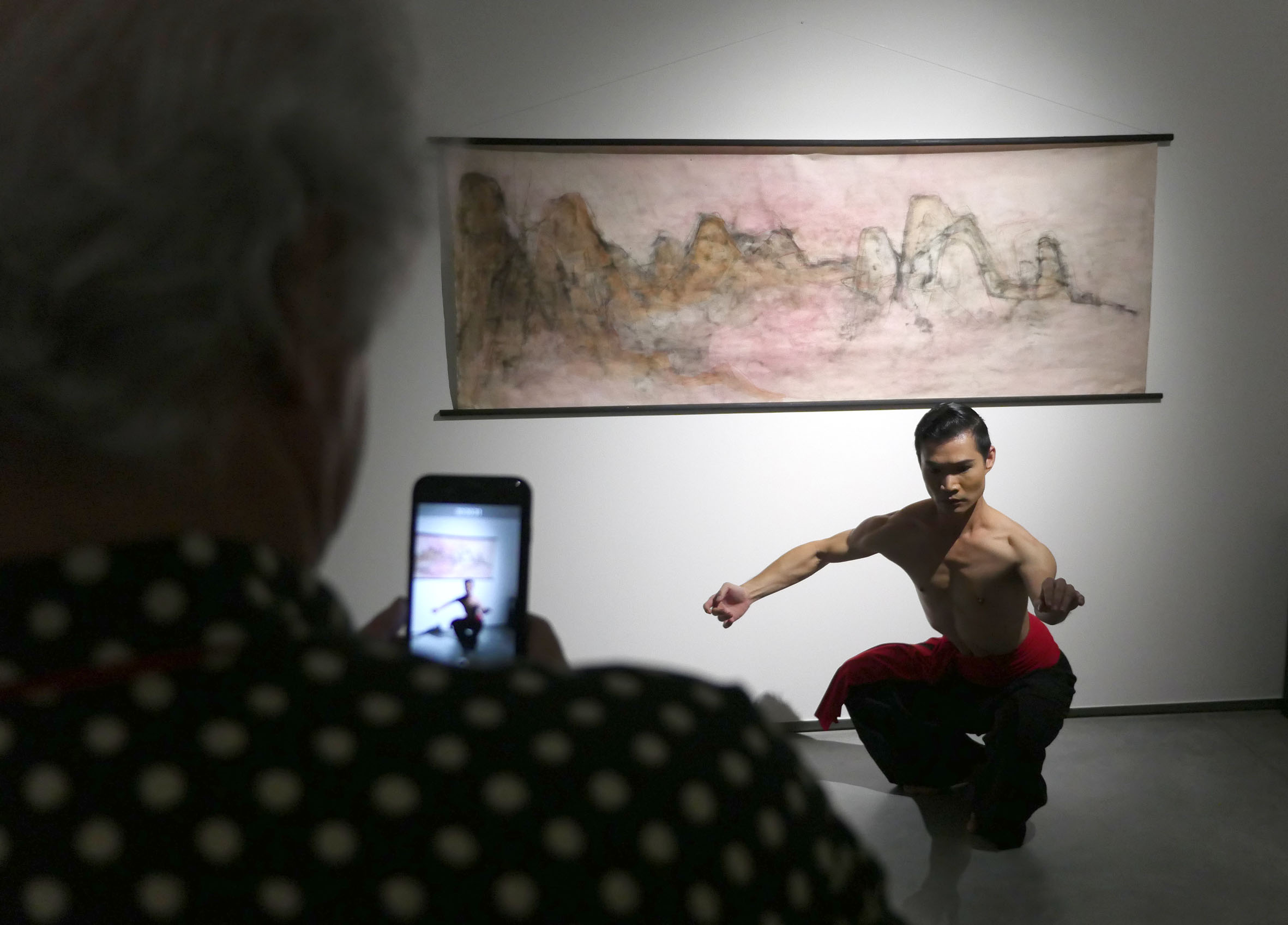 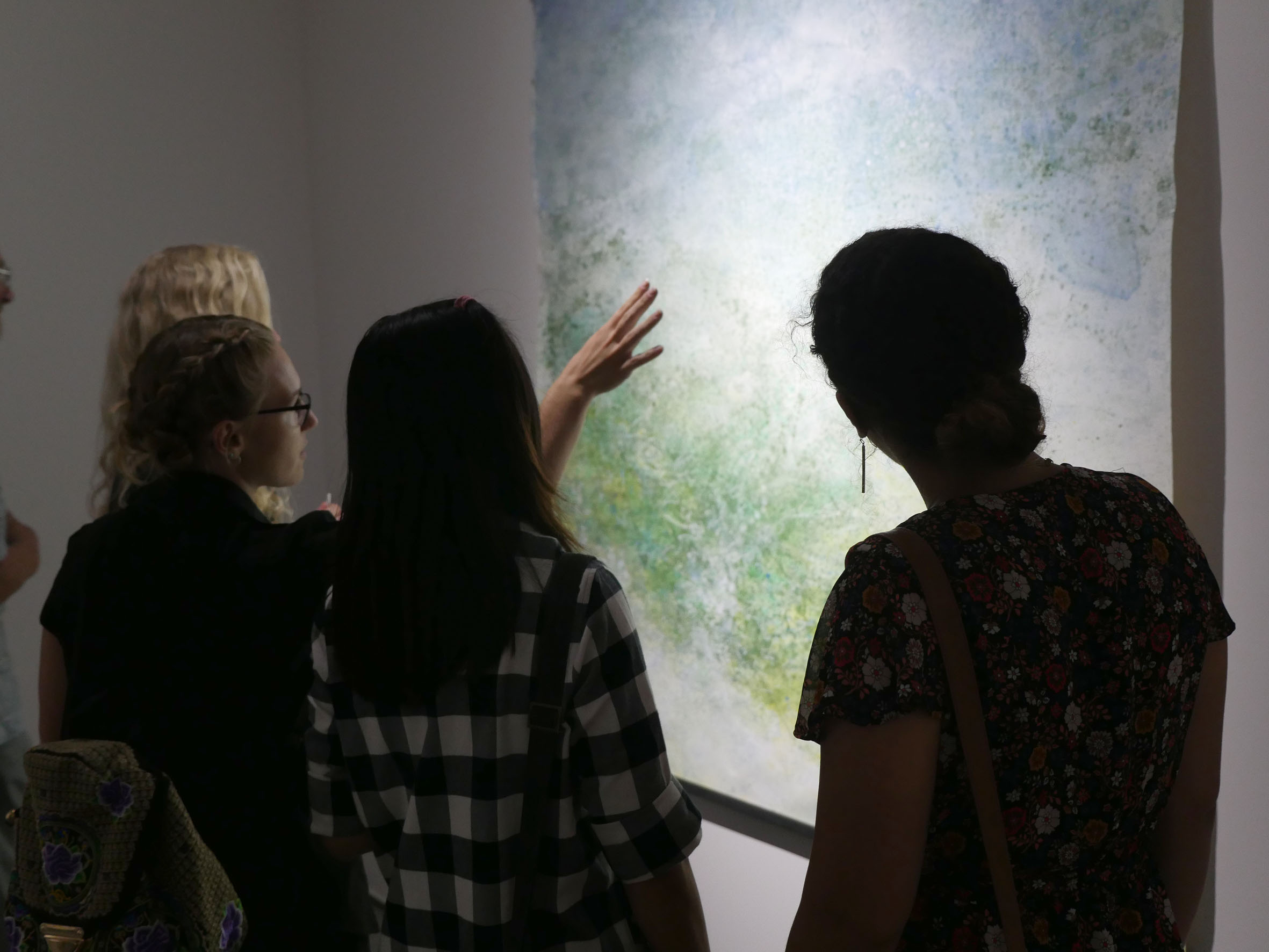 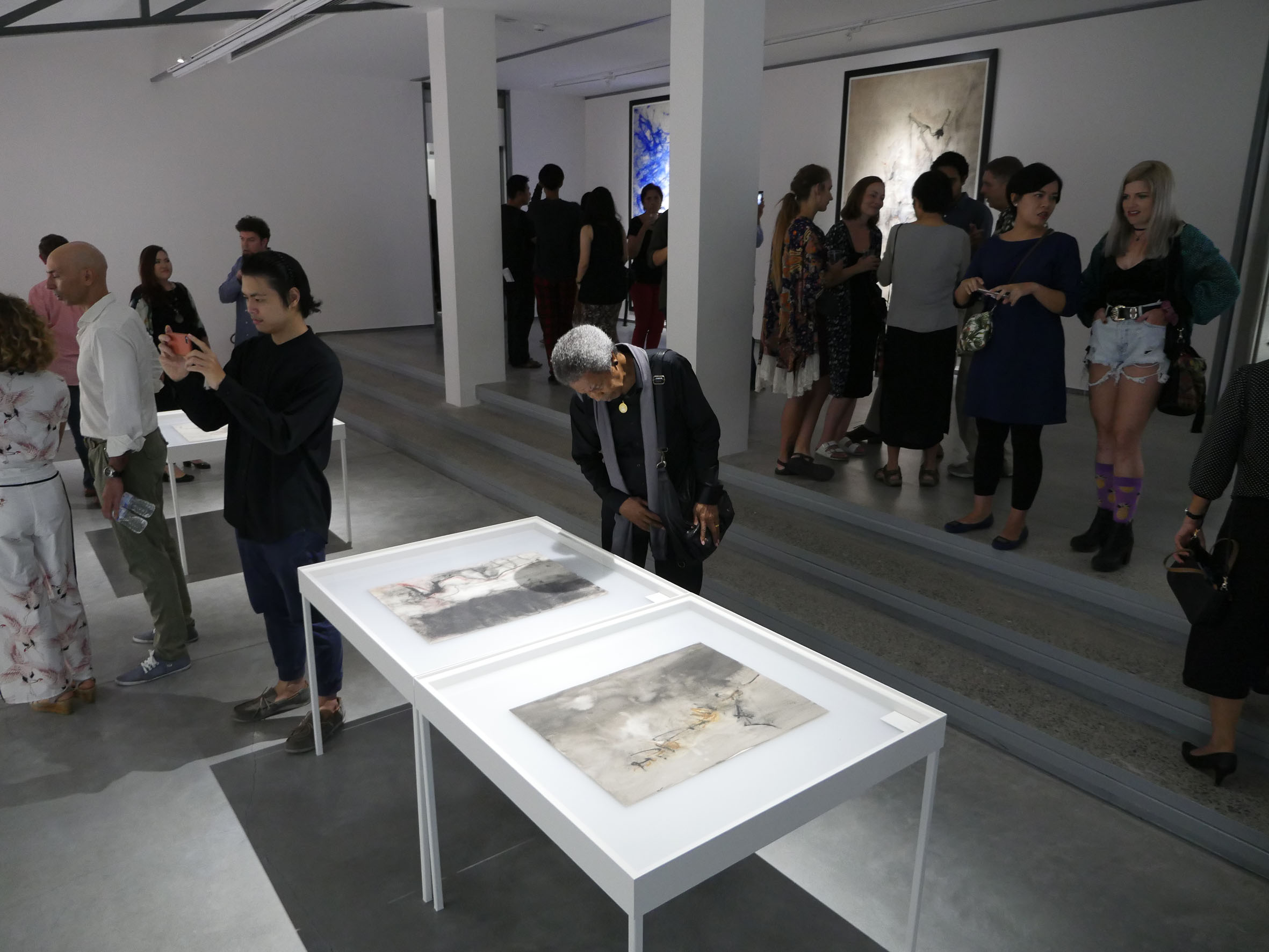 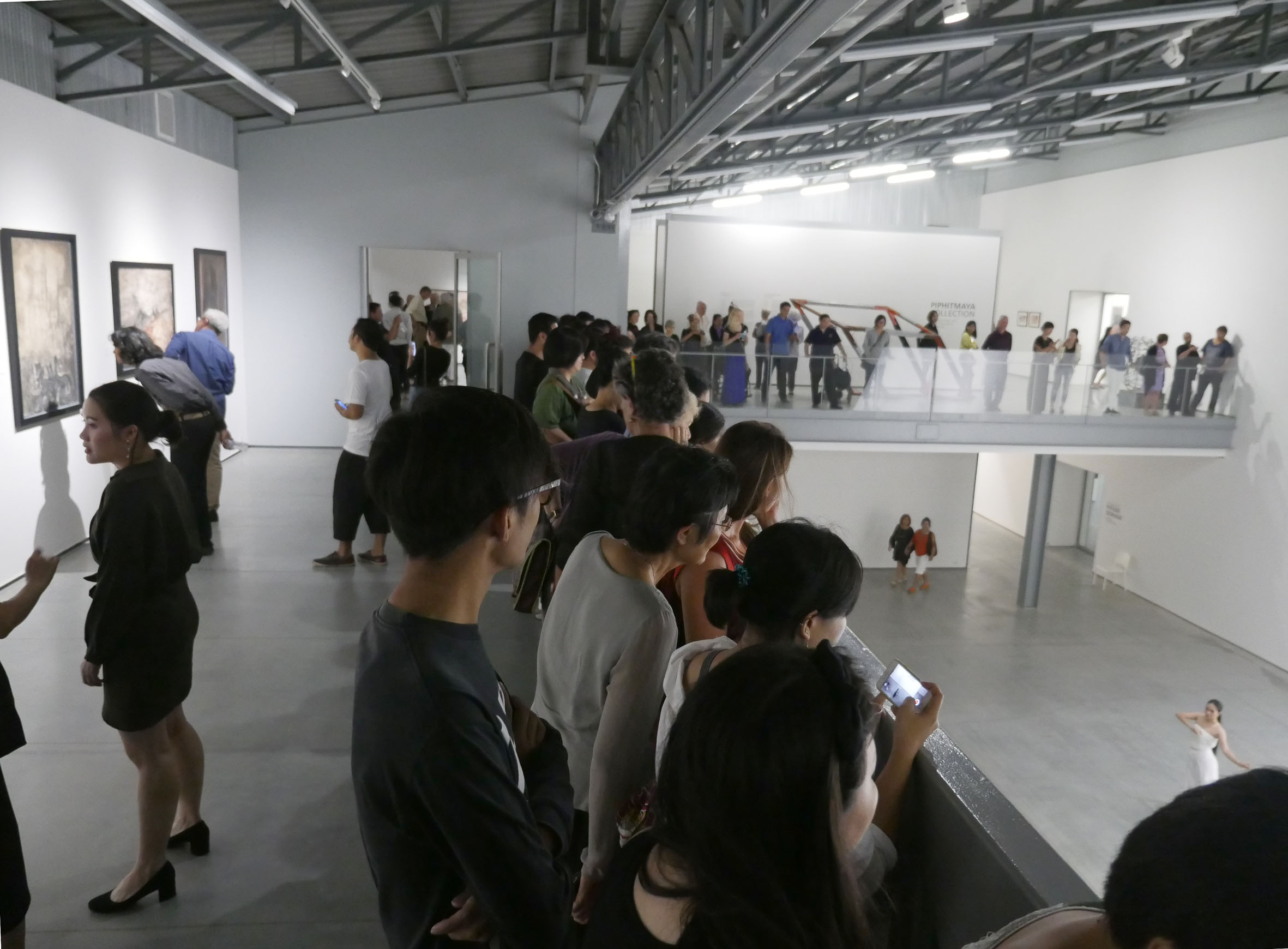 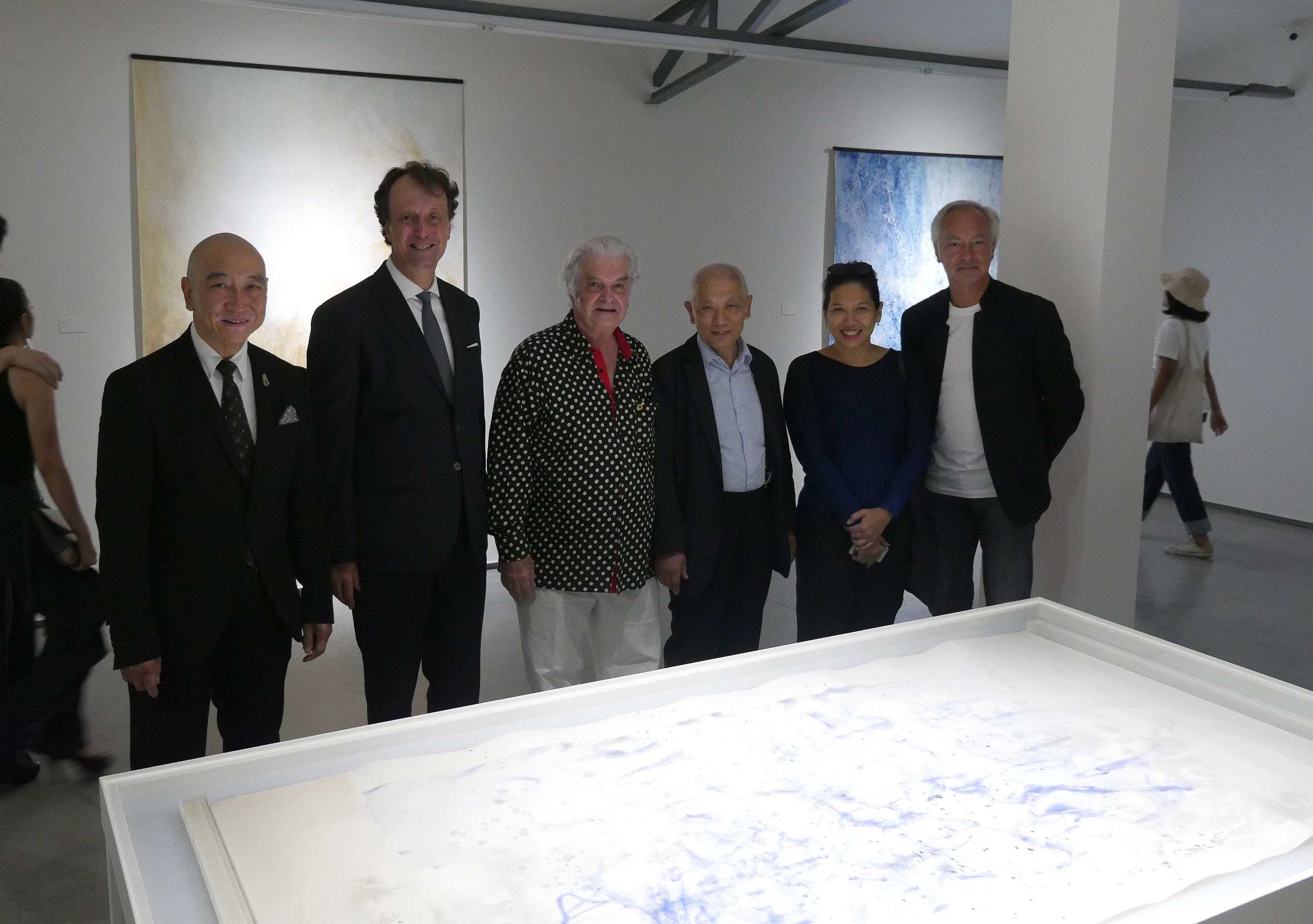 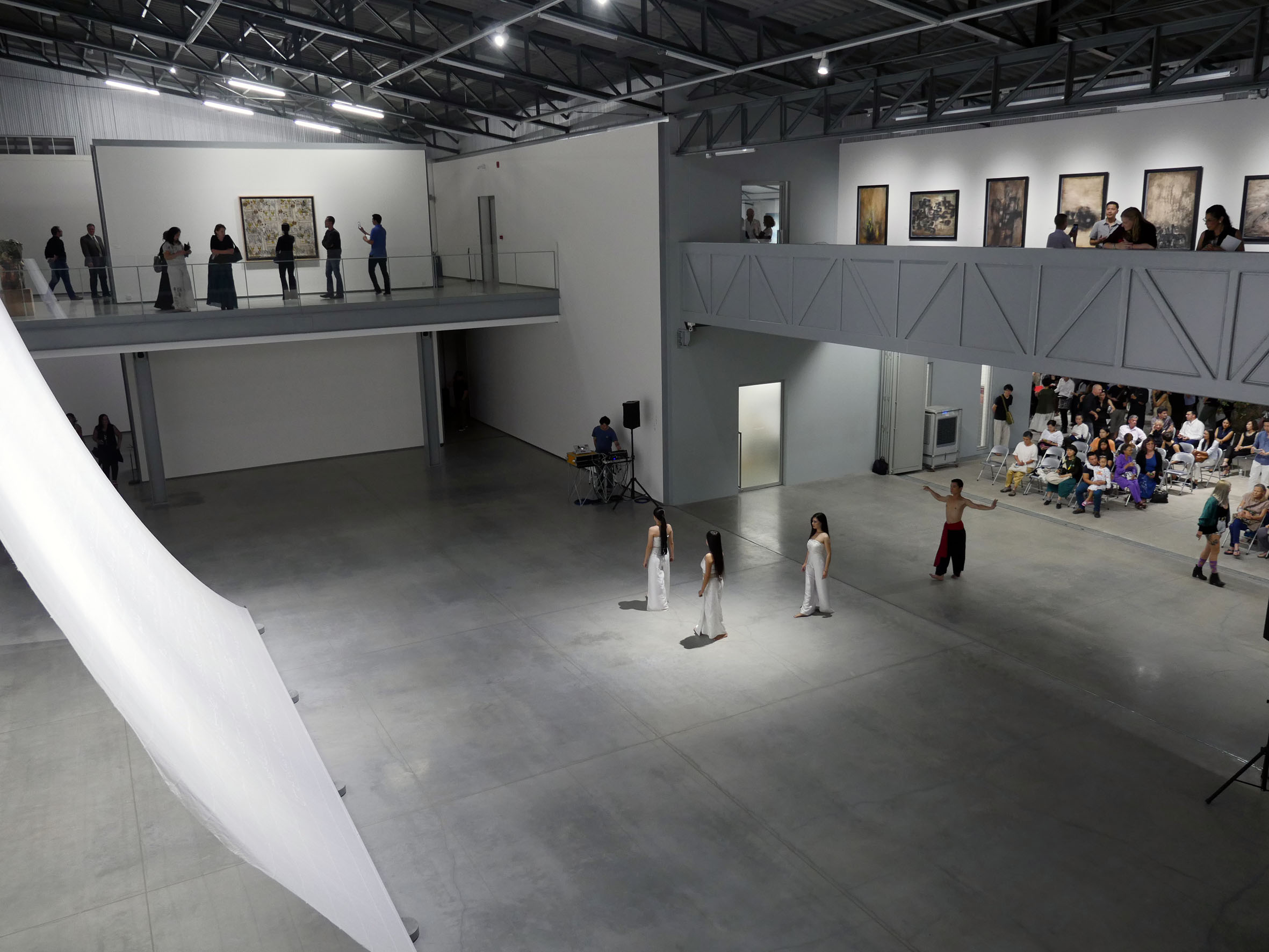 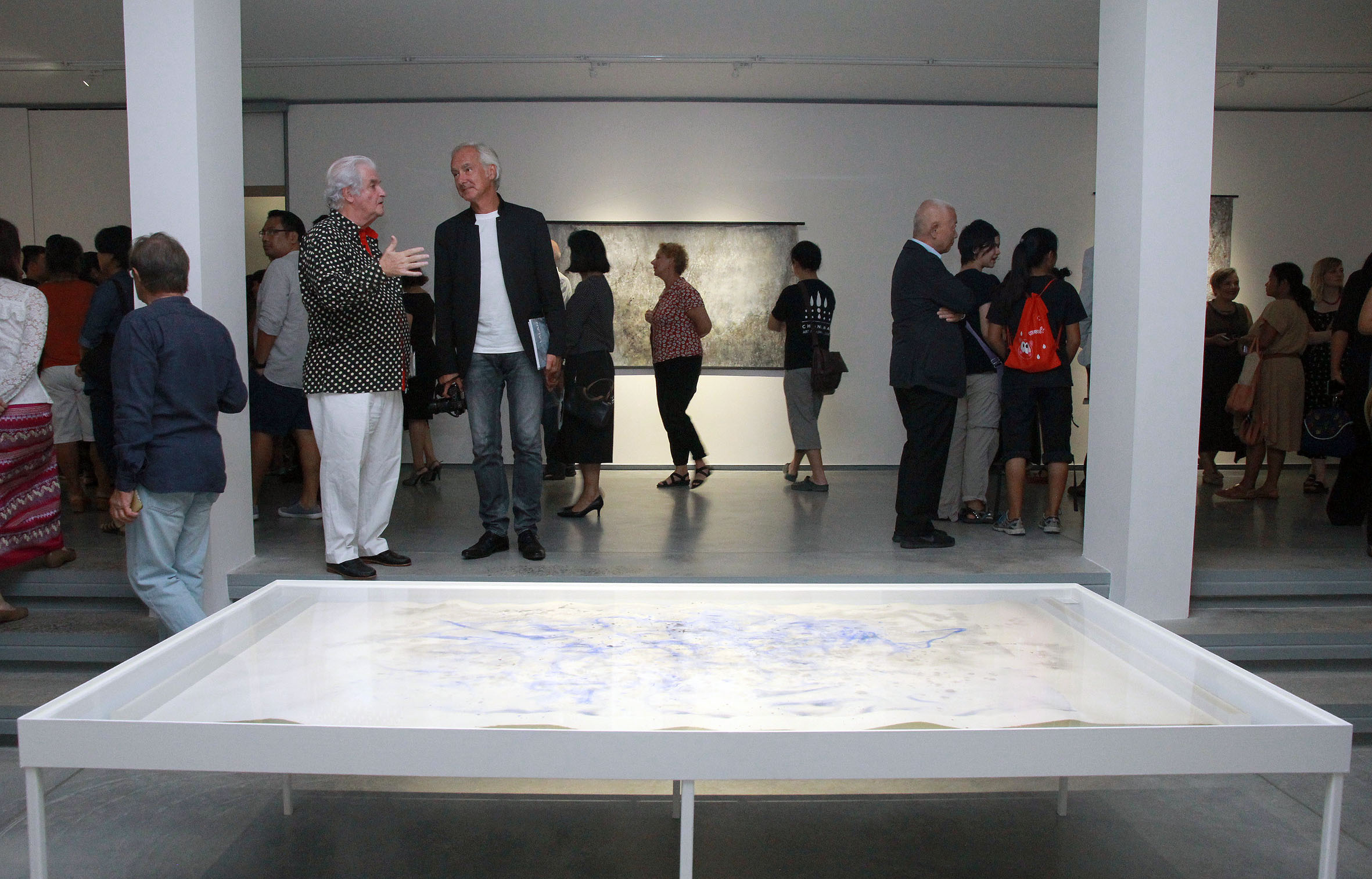 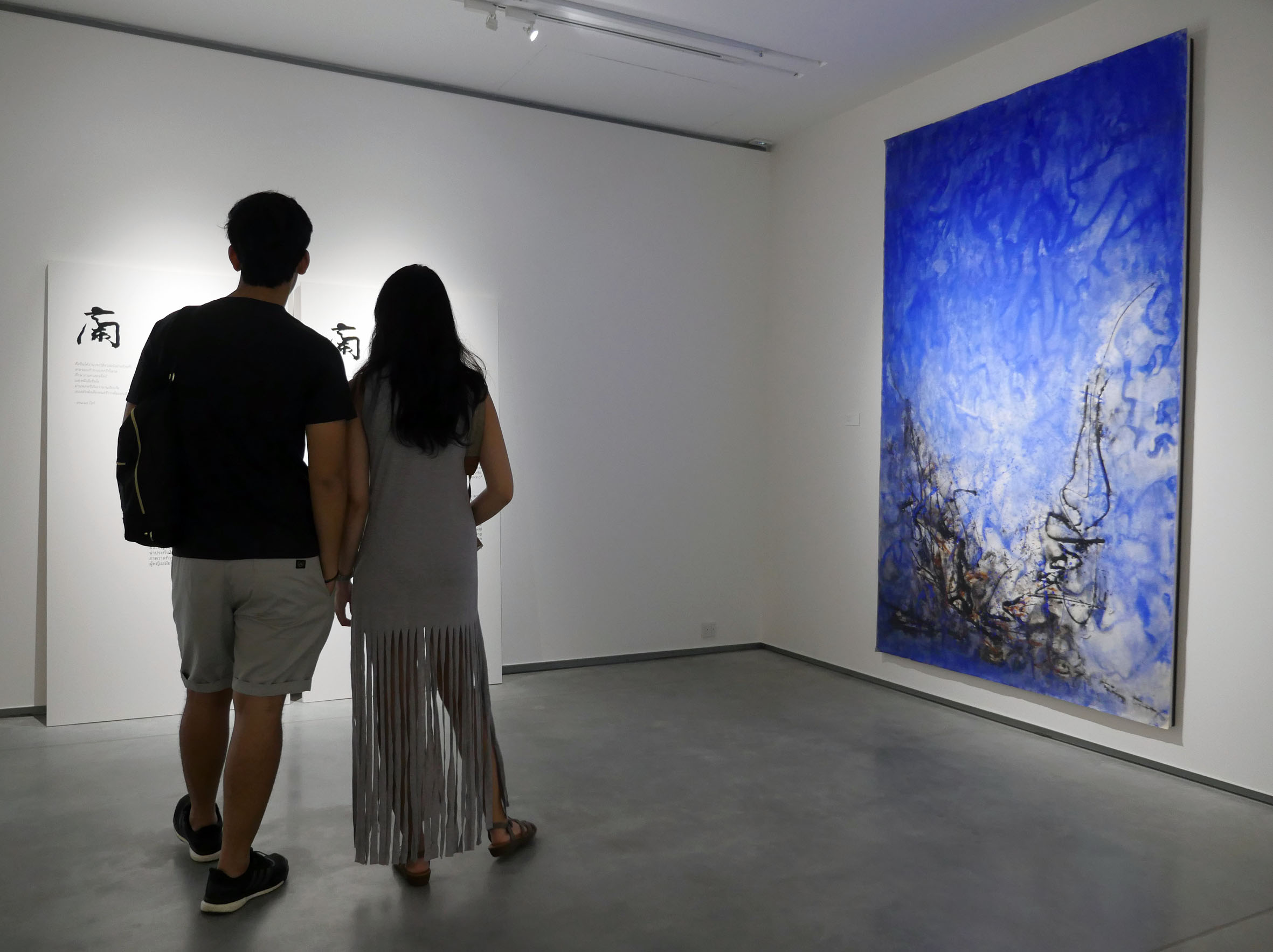 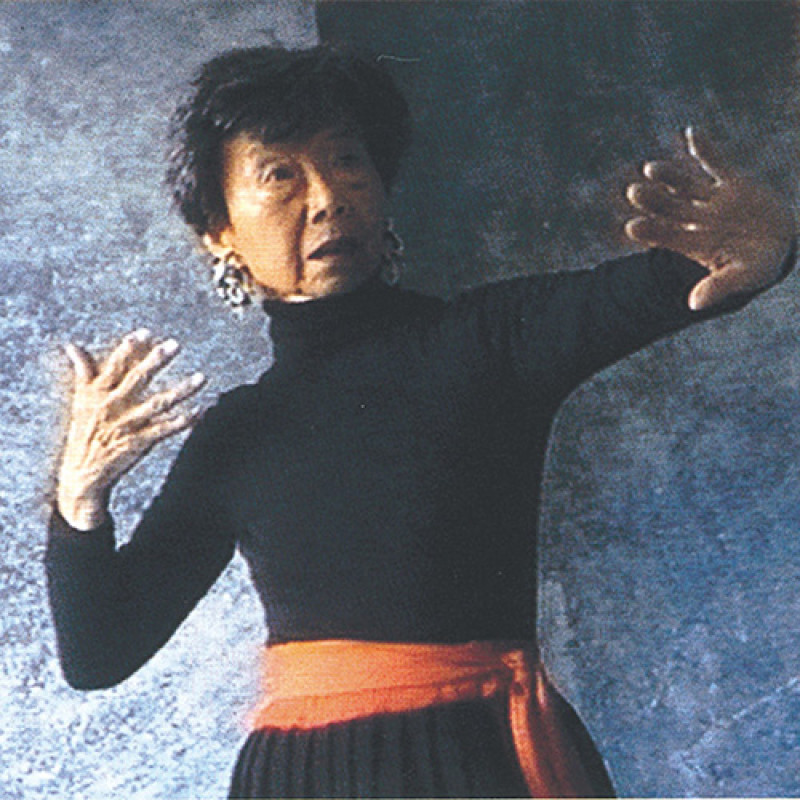 Born in Guizhou in 1921, Lalan was brought up in a scholarly family, where her gift for music was cultivated from a young age. She trained at the National Art Academy, National Music Academy and Shanghai Music Academy. Lalan moved to Paris in 1948 where she started composing electronic music and later studied modern dance in the Conservatoire nationale supérieur de musique et de danse de Paris (Conservatoire de Paris). Driven by passion for visual art, she took up painting after divorcing Zhao Wuji in 1957 and had never ceased painting till an accident took her life in 1995, leaving behind a number of profound and impressive artworks. She has held exhibitions in France, Britain, Denmark since 1960s. After her death, her retrospective exhibitions were widely held in Shanghai, Taipei, Hong Kong and Macau. Standing between two great cultures of Chinese and France, Lalan created splendid paintings that blended the Western abstraction and Chinese landscape while expressing the spirit of a modern woman.

The Poetic Language of Flowers