For centuries, Thailand has seen a systematic backlash against those who have struggled for a more equal society. Sadly, those who fought for such change were frequently met with violence, often ending with imprisonment, injury or even death.

Whether exposing corruption, calling for fairer rights to land, protecting the environment from illegal deforestation and land grabs, to opposing the construction of poorly-conceived development projects, the repercussions have been extreme. 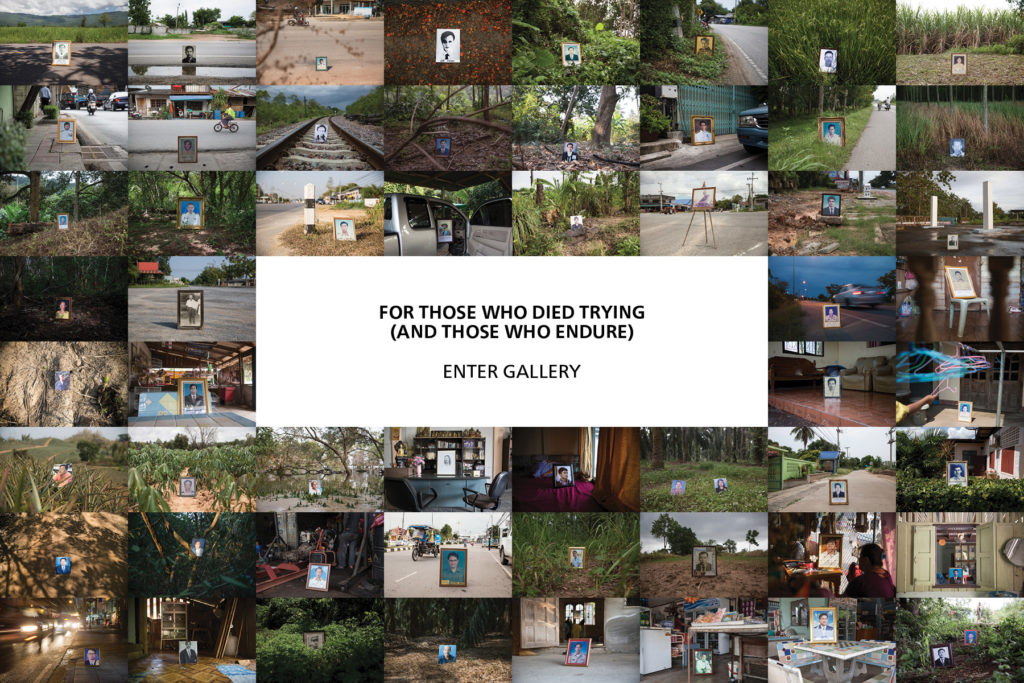 For Those Who Died Trying by British photographer Luke Duggleby looks to preserve the memory of those who lost their lives fighting for what was right. Tracing history back as far as 1973, he went in search of the families and friends of those who were killed across Thailand, requesting a portrait of that person and taking it to the exact location of the crime itself to take his photographs. In total, he has preserved the memory of 56 human rights defenders exhibited here as individual photographs.

The first substantial documentation of the use of violence towards rural community leaders comes between 1973 and 1976 when almost 50 leaders of the Farmers’ Federation of Thailand were documented as being killed or injured. More recently, research by Human Rights NGO Protection International has documented over 70 cases of extrajudicial killings and forced disappearances in Thailand of Women/Human Rights Defenders in the past 30 years.

It is vital, for the victims and their families, that their fight and their death should not be forgotten and left un-recognised. And that those who abuse their power with impunity must not go unpunished, as ultimately receiving justice is the beginning of ending these killings.

Yet, we must also remember that many continue to fight for their rights and this body of work also represents their contribution in the community struggle. In particular, the involvement of women human rights defenders who play a vital and instrumental part and who are often under-represented are shown in large individual portraits, alongside in-depth documentaries of specific communities from around the country.

We must know what they died fighting for and we must never forget them.

For Those Who Died Trying was produced by the photographer in close collaboration with Human Rights NGO Protection International who provided not only logistical support but vital information for each case, both new and old, and verification as to the accuracy of each reported case. 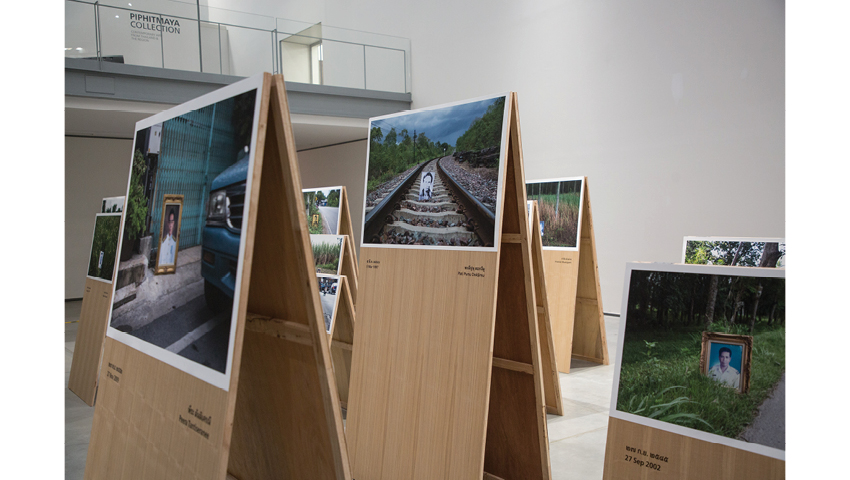 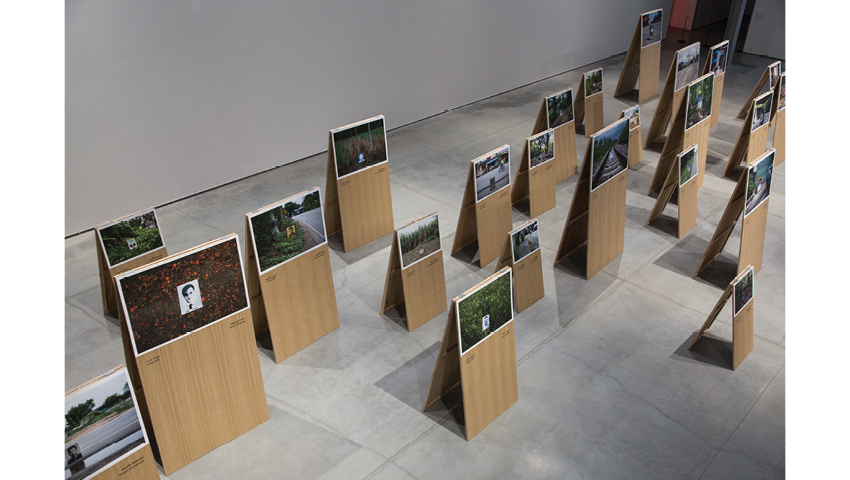 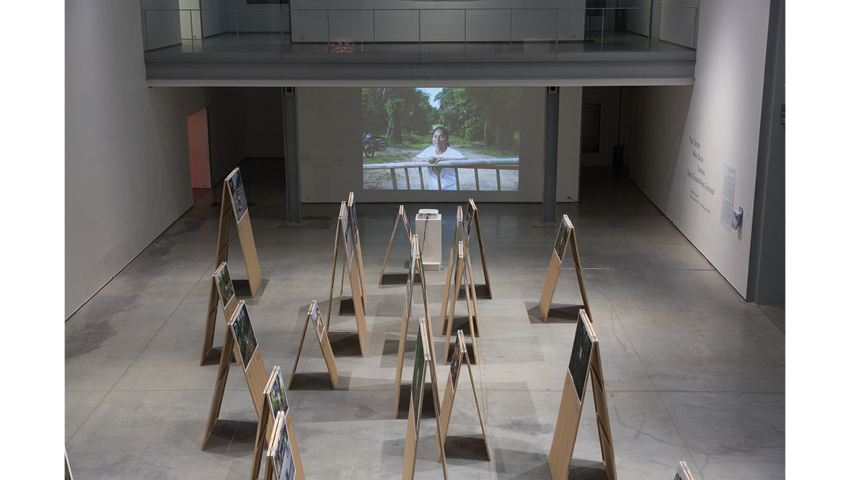 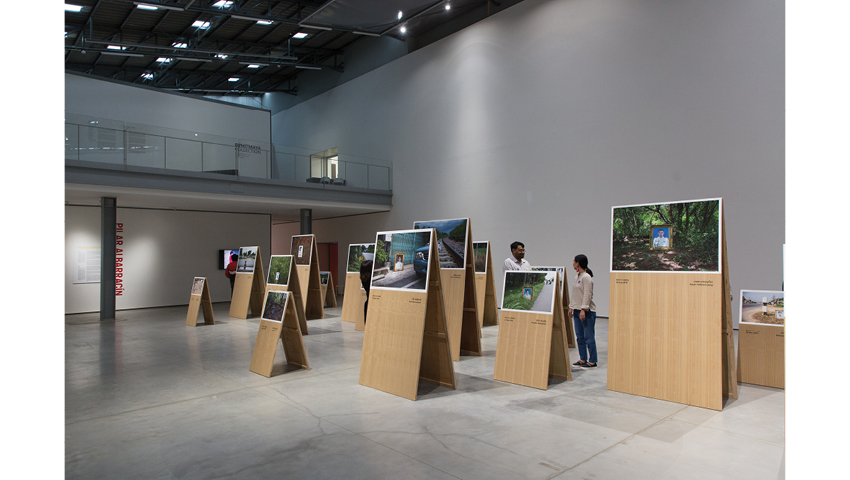 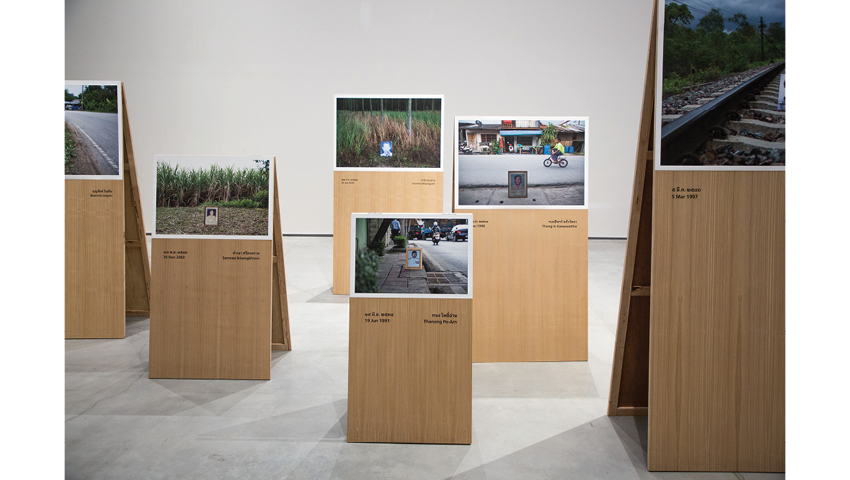 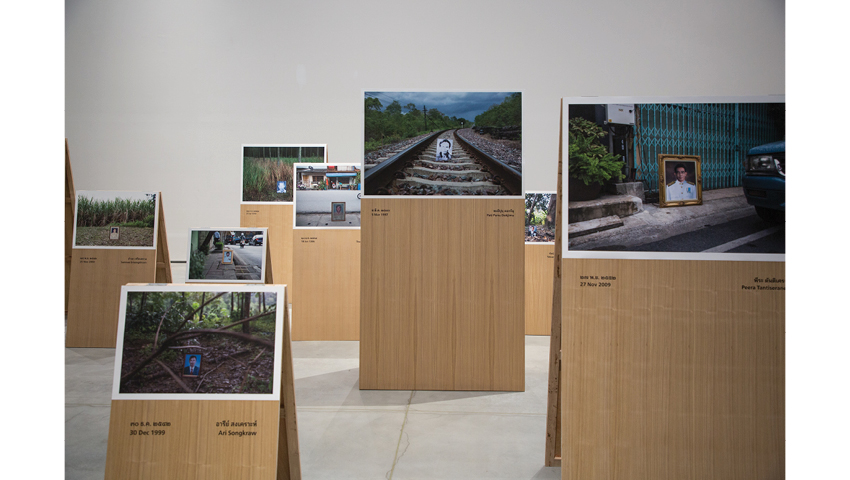 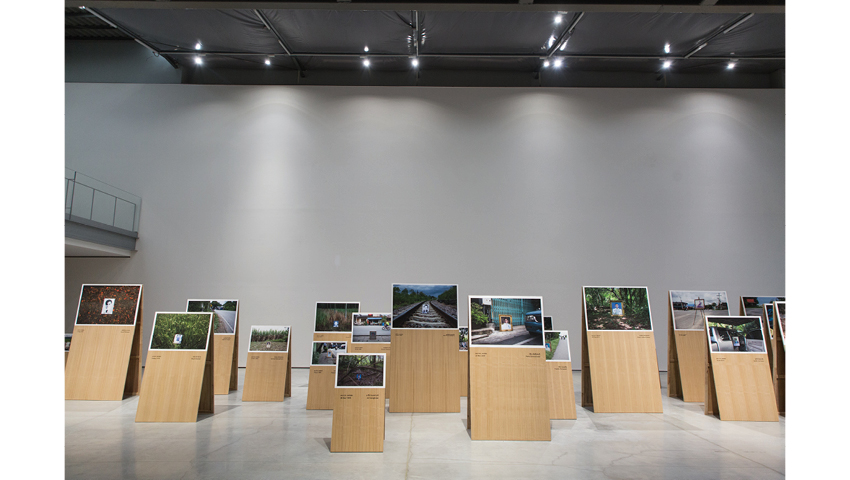 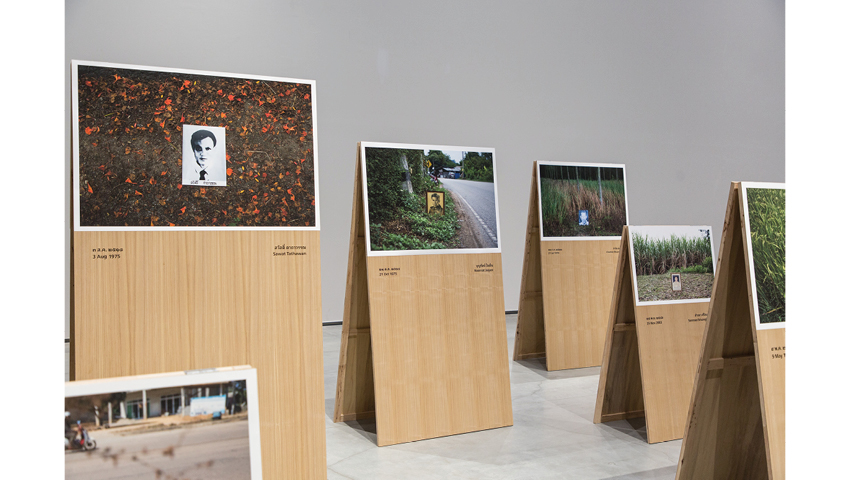 Luke Duggleby is an award-winning British freelance photographer who has been based in Bangkok, Thailand, for over 15 years where he continues to work as a professional photographer across the region. He focuses on documentary and portrait photography with a focus on human and environmental rights issues.

When not on assignment he works on his own personal documentaries which is how this body of work titled For Those Who Died Trying (And Those Who Endure) began. His work has been published and assigned by some of the world’s largest media platforms and NGO’s including The New York Times, The Guardian, USAID, ARTE, GEO and Al Jazeera. He has been exhibited in the US, Europe and Asia and he has spoken about his work at a variety of locations including Tedx Khon Kaen, Nelson Mandela University South Africa, The University of York Human Rights Hub and SOAS London.

Luke has published two books, one in German titled Salz der Erde (Salt of the Earth) published by mareVerlag in Germany, Austria, and Switzerland. And the other in Italian by Egon titled Il Lato Invisible del Paradiso – Pellegrinaggi ai Confini del Tibet (The Invisible Side of Paradise – A Pilgrimage into Tibet’s Borderlands).