Apichatpong Weerasethakul:
The Serenity of Madness

Long admired as one of the world’s leading independent filmmakers, Apichatpong Weerasethakul has won international acclaim since the early 2000s.

MAIIAM Contemporary Art Museum is proud to present the museum’s inauguration show, Apichatpong Weerasethakul: The Serenity of Madness, a retrospective of the Chiang Mai-based artist and filmmaker. The show will present Weerasethakul’s career trajectory from the first experimental films to his most recent work, ranging across media from 16 mm film, digital video, video installation, photography, and print.

Long admired as one of the world’s leading independent filmmakers, Apichatpong Weerasethakul has won international acclaim since the early 2000s. However, few in Thailand have experienced his extensive body of contemporary artwork beyond his feature films. Made before and during his feature film productions from 1994 to the present, these works have served as a kind of catharsis for the artist. Presented together, they offer rare insights into Weerasethakul’s unique creative process, yielding a fascinating dialogue with his cinematic work. 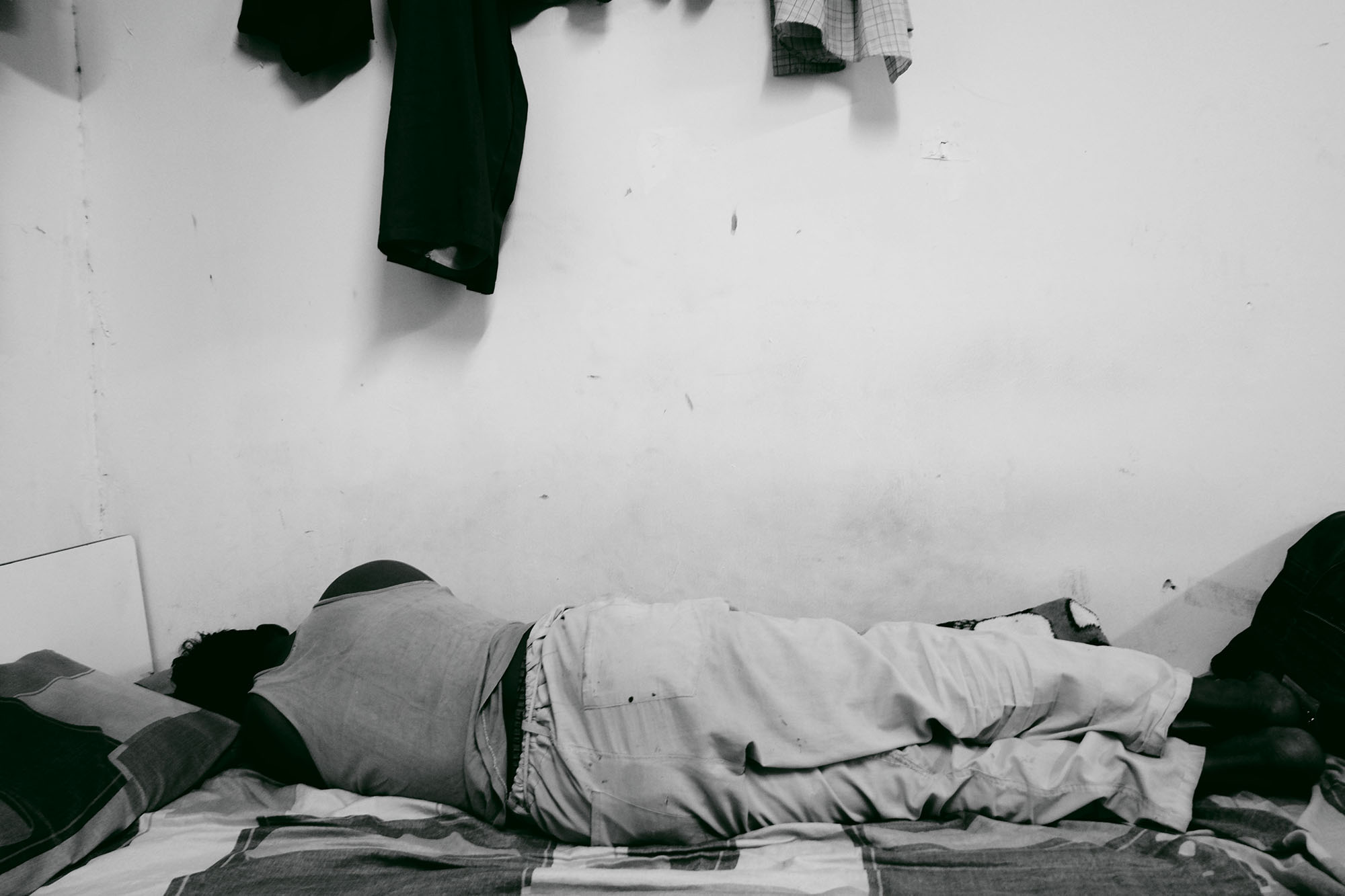 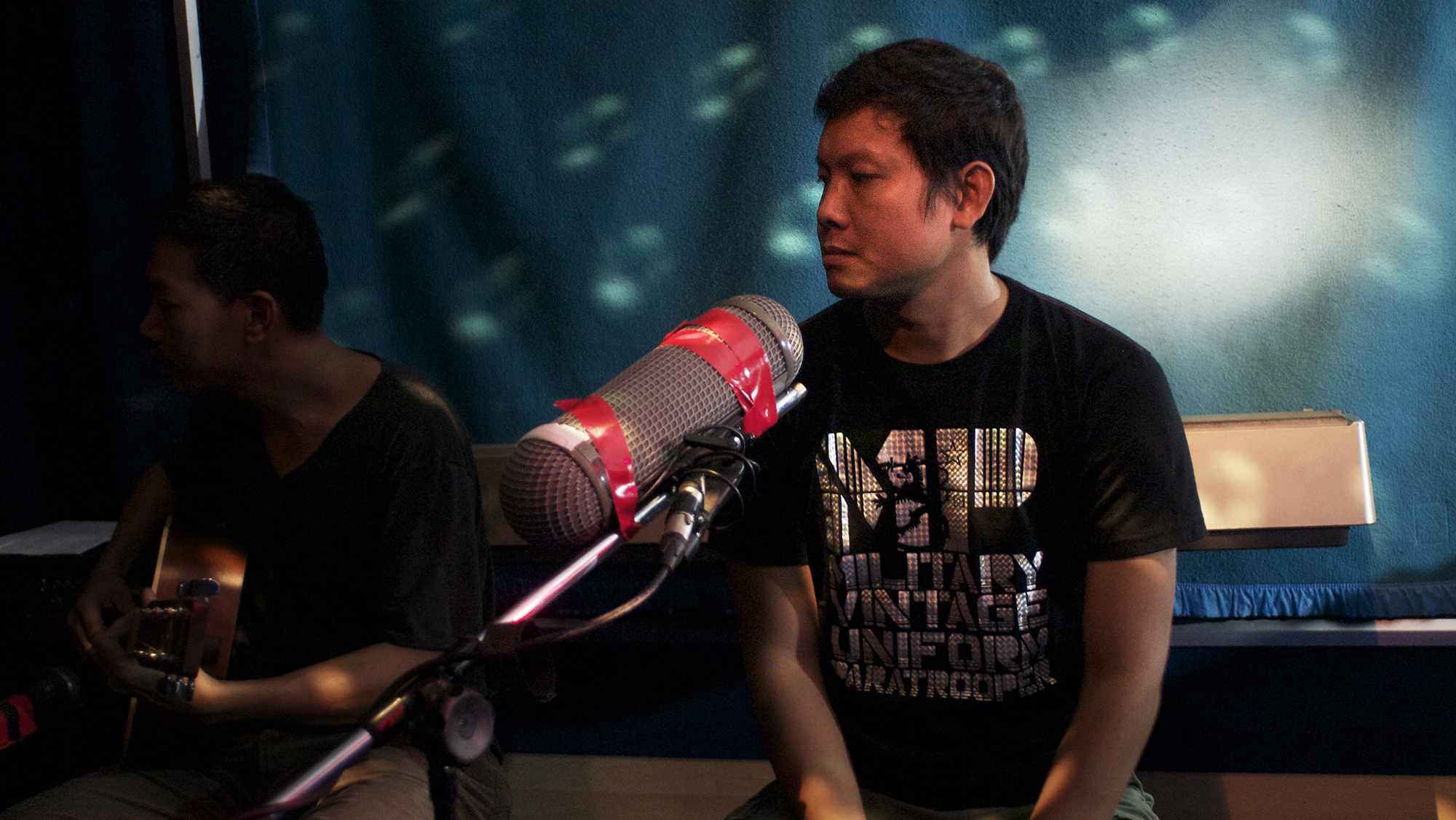 For the past twenty years, Weerasethakul’s reflexive and non-linear works have explored the themes of memory, animism, Buddhism, haunting, and rebirth largely channeled through the narrative traditions of his native Isan region (the northeastern part of Thailand). The stories he conceives are filtered through diverse literary and cinematic genres including science fiction, adventure, and myth, as well as the tradition of American experimental film. In his films and visual art works, memory is often juxtaposed alongside ephemeral and supernatural elements, such as light and phantoms, suggesting a fluidity and distortion in history and storytelling.

For the first time, The Serenity of Madness assembles nearly 20 visual artworks to reveal an unseen dimension of Weerasethakul’s working process. The exhibition follows a semi-chronological and non-linear approach, beginning with explorations of lighting, time and space both in reality and fantasy, and culminating with recent works engaged with the social reality in his homeland.

Alongside rarely seen works, the exhibition will also feature archival and reference materials from the making of his films Mysterious Object At Noon (1997-1999, released in 2000), Blissfully Yours (2002), and Uncle Boonmee Who Can Recall His Past Lives (2010), scripts, and production sketches for films and videos. Works by collaborating artists and illustrators, such as Daen Sudsakhon and Freddy Nadolny will also be featured. Additionally, the museum will present Apichatpong’s newly re-mastered 30 short films in four screening programs.

This exhibition was mainly supported by the Yanghyun Foundation, South Korea, which created the The Yanghyun Prize in 2008. “This is a prize open to all international artists without any kind of prejudices such as nationality, age, gender, and ethnicity,” said Mrs. Choi Eun-young, chief director of the Yanghyun Foundation. Past recipients include Cameron Jamie (USA), Isa Genzken (Germany), Jewyo Rhii (Korean), Akram Zaatari (Lebanon), Abraham Cruzvillegas (Mexico), Rivane Neuenschwander (Brazil) and Apichatpong Weerasethakul (Thailand) in 2014. “With the prize and support, we hope the recipient flourishes and achieves wider accomplishment in art,” Choi said.

Artist
Apichatpong Weerasethakul
(b.1970) grew up in the northeastern Thai city of Khon Kaen. He studied architecture before graduating in film at the School of the Art Institute of Chicago in 1997, and currently lives and works in Chiang Mai. With Gridthiya Gaweewong, he ran the Bangkok Experimental Film Festival in 1999, 2001, 2005, and 2008. In 2005 he was presented with one of Thailand’s most prestigious awards, Silpatorn, by the Thai Ministry of Culture. In 2008, the French Minister of Culture bestowed on him the medal of Chevalier de l’ordre des arts et des letter (Knight of the Order of Arts and Literature). In 2011, he was given another honor in the same field with an Officer Medal. He is the recipient of the Yanghyun Foundation Prize, Korea, (2014) and the Fukuoka Prize, Japan (2013). His film, Uncle Boonmee Who Can Recall His Past Lives, won a Palme d’Or prize at the 63rd Cannes Film Festival in 2010. Apichatpong has participated in a number of international exhibitions, including dOCUMENTA 13 in Kassel, Germany in 2012, Sharjah Biennale in UAE in 2013, Liverpool Biennial in 2006, Busan Biennial in 2004, and the Istanbul Biennial in 2001. His works have been presented in art institutions such as Haus der Kunst in Munich, Germany; Walker Art Center, Minneapolis; Redcat, Los Angeles; New Museum, New York; Irish Museum of Modern Art; Musée d’Art Modern de la Ville de Paris; Hangar Bricocca, Milan; and more. In 2016, a retrospective of his films was presented at Tate Britain, UK. Feature films include: Cemetery of Splendor (2015), Uncle Boonmee Who Can Recall His Past Lives (2010), Syndromes and a Century (2006), Tropical Malady (2004), The Adventures of Iron Pussy (2003), Blissfully Yours (2002), and Mysterious Object at Noon (2000).

Curator
Gridthiya Gaweewong
Gridthiya Gaweewong founded arts organization Project 304 in 1996, and is currently an artistic director of the Jim Thompson Art Center, Bangkok. Her curatorial projects have addressed issues of social transformation confronting artists from Thailand and beyond since the Cold War. Gaweewong has curated exhibitions and events including Politics of Fun at the Haus der Kulturen der Welt, Berlin (2005), the Bangkok Experimental Film Festival (1997–2007), and (with Rirkrit Tiravanija) Saigon Open City in Saigon, Vietnam (2006-07).

MAIIAM Contemporary Art Museum is proud to present a solo exhibition, Kamin Lertchaiprasert: Timeless Present Moment, a retrospective with selected artworks from two periods in the artist’s life. For the past thirty-six years, Lertchaiprasert has continued to create artworks as a means to find the value and meaning of life. Not only as a form of meditation, the artist also considers art as a process to discover human values within oneself and the absolute truth.