Book launch and discussion on
“Currencies of the Contemporary” at MAIIAM 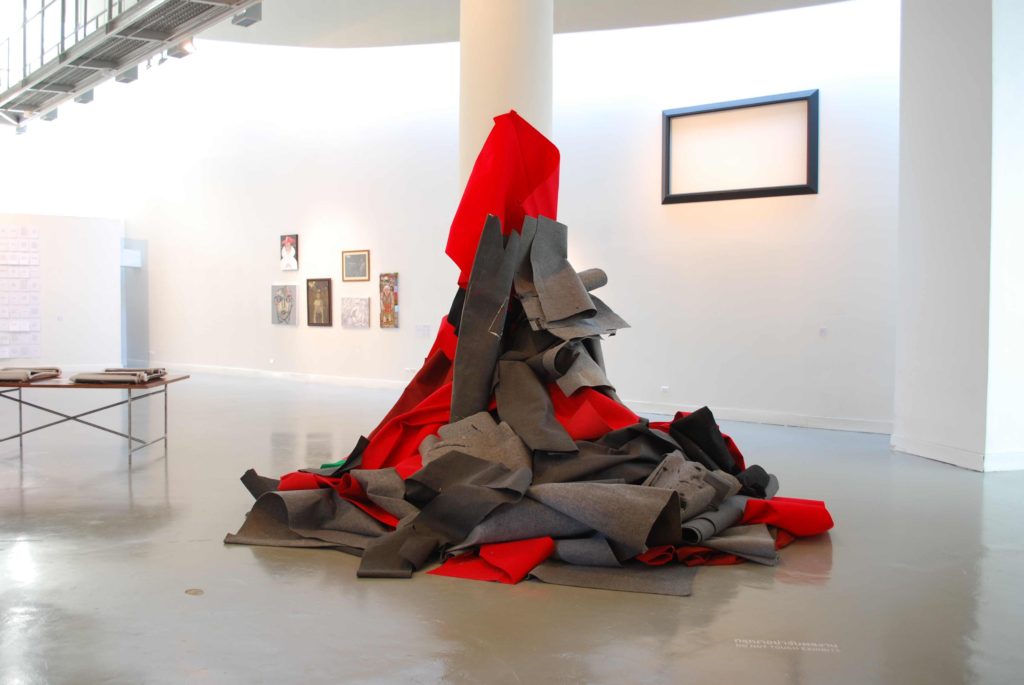 You are invited to join the book launch and discussion “Currencies of the Contemporary” by Dr. David Teh

David Teh’s new book Thai Art: Currencies of the Contemporary is the first scholarly study of current artistic practices in the kingdom since Apinan’s landmark Modern Art in Thailand (1992). Rather than covering that 25-year gap – a survey that could easily fill another book – Teh offers a more focused account of the ‘currencies’ Thai artists have acquired in their engagements with the international art system. Not so long ago, a ‘history of contemporary art’ would have seemed like a contradiction in

terms. But contemporary art is a moving target. Its vitality as an economy and a discourse now demands its own historical framing. What insights might we take from such a study? Is it simply an explanation of the present, or can it open new lines of enquiry about the past? In Chiang Mai, the author will introduce some of the book’s key themes, in dialogue with Chiang Mai-based artist and critic, Thasnai Sethaseree.

The discussion will be held in English, with summaries in Thai.

About the author
David Teh is a curator and researcher based at the National University of Singapore. His essays have appeared in Afterall Journal, Third Text, ARTMargins and Theory, Culture and Society, and his book Thai Art: Currencies of the Contemporary was published this year by the MIT Press and NUS Press. His recent curatorial projects have included TRANSMISSION (Jim Thompson Art Center, Bangkok, 2014) and Misfits: Pages from a loose-leaf modernity (Haus der Kulturen der Welt, Berlin, 2017).

About the panelist
Gridthiya Gaweewong founded arts organization Project 304 in 1996, and is currently an artistic director of the Jim Thompson Art Center, Bangkok. Her curatorial projects have addressed issues of social transformation confronting artists from Thailand and beyond since the Cold War. Gaweewong has curated exhibitions and events including Politics of Fun at the Haus der Kulturen der Welt, Berlin (2005), the Bangkok Experimental Film Festival (1997–2007), and (with Rirkrit Tiravanija) Saigon Open City in Saigon, Vietnam (2006-07).

Thasnai Sethaseree (b. 1968) is an artist and researcher based in Chiang Mai, best known for his conceptual and relational works addressing themes of memory, migration, and the experience of modernity in the context of Thailand’s political history. Thasnai has exhibited at MAIIAM Contemporary Art Museum, the Bangkok Art and Culture Centre, Yerba Buena Center for the Arts (San Francisco), The Queens Museum (New York) and the Reva and David Logan Center for the Arts (Chicago). He has also participated in the Venice Biennale (2003) and the Gwangju Biennale (2002).