Arts and crafts flourish in the northern kingdom of Chiang Mai, renowned throughout history for its skilled artisans and craftsmen. For much of the last century and into this one, it is also where many celebrated Thai contemporary artists and auteurs have called home.

A city that is as much rural as it is urban, it has a community that cares for the arts and harnesses the spirit of collaboration and community. This inspired the Bunnag-Beurdeley family to found the MAIIAM Museum of Contemporary Art (MAIIAM) in Chiang Mai.

Jean Michel Beurdeley and his late wife Patsri Bunnag, together with their son Eric Bunnag Booth, wanted to share the private collection they built together over the last 30 years to everyone so that people could see and experience for themselves how art can enrich their lives, and with that the Museum would inspire new collectors.

“In no way does our collection represent the whole history of Thai contemporary art it represents just our own point of view, based on the sole criterion of the emotional response the works give us. I believe a work of art exists as a result the artist's creativity, but also in the emotional response it produces in the viewer.”

The name of the museum is a play on words, as “Mai” in Chiang Mai means “new city” and is also a tribute to Eric Bunnag Booth’s great grand aunt “Chao Chom Iam”, a royal consort to King Rama V, who lived during a time when Thailand came into modernity. The double entendre extends to the meaning of MAI IAM, which means “brand new”.

In the early 17th century when trade between Asia and Europe flourished, Sheik Ahmad Qomi, a highly educated Persian merchant, found his way to the Siamese capital of Ayutthaya. A follower of Shia Islam, he was granted permission by King Naresuan to settle in the Kingdom which welcomed foreigners of all religions. He soon became a valuable advisor to the Siamese monarchy.

Descendants of Sheik Ahmad Qomi faithfully serve the Siamese Kings while also continuing to be leaders of the Muslim Community. However, close to the end of the Ayutthaya period, one family member Chao Phya Petr Pichai (Jai), who was in the service of King Borommakot (1733-1758) decided to convert to Buddhism, setting a family precedent. His conversion took place on the occasion of a royal pilgrimage to the auspicious Footprint of the Lord Buddha in Saraburi province.

Following the destruction of Ayutthaya by the Burmese in 1767 and the rise of Bangkok as the new capital, descendants of Sheik Ahmad Qomi continued to serve the Siamese Kings. In particular, Chaophaya Akara Maha Sena (Bunnag) entered into the service of King Taksin who moved the capital to the Thonburi District of Bangkok. He subsequently served King Taksin’s successor Rama I, the founder of Thailand’s present Chakri dynasty. As he had married the sister of the Queen, his family became known at the “Queen’s Family”. Bunnag family members continued to serve the royal family, in particular providing strong support to the monarchy during the crisis period when independent Siam was threated by European colonization. The descendants of Sheik Ahmad Qomi continuously served the Siamese Kings for more than 300 years. 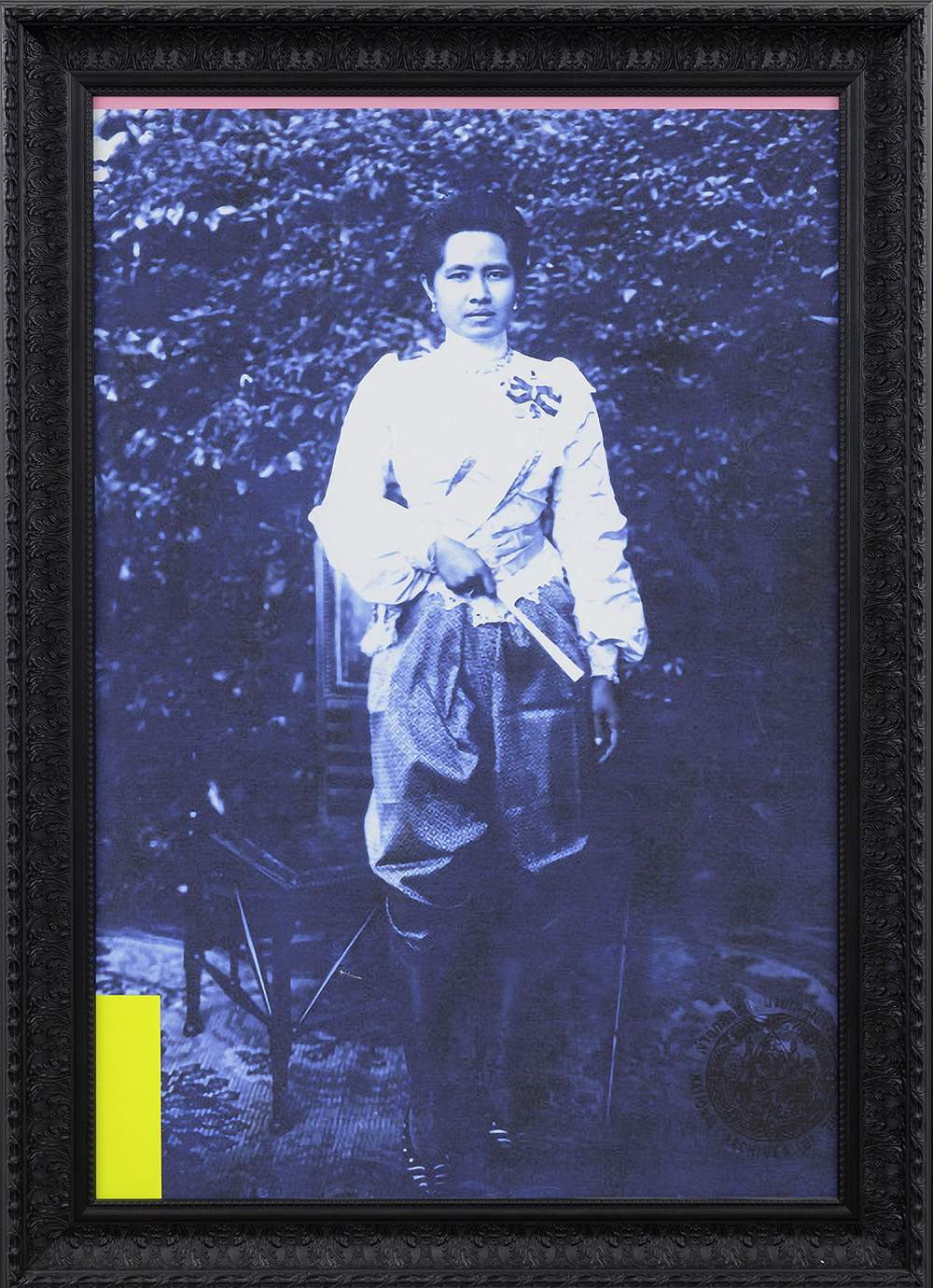 As was the custom of the period, King Chulalongkorn (1868-1910), one of Siam’s greatest rulers, had multiple Queens and Consorts. One of his favorites was Chao Chom Iam. Born on May 12, 1873, Iam was a daughter of Chaophraya Suraphanphisut (Thet Bunnag) and Lady Ou Bunnag, née Wonsarote. Five of Minister Thet’s daughters, namely On, Iam, Erb, Arb and Ouen became “Chao Chom” or Royal Consorts of the King. Chao Chom Iam was granted the title of Most Illustrious Order of the Chula Chom Klao in 1895.

Following the King’s demise in 1910 Chao Chom Iam lived at Suan Sunandha Palace in the company of other Princesses and Consorts of the late King. However, after the Siamese revolution in 1932, she left the palace and built a new residence at Suan Nok, in an orchard on the south side of Samsen Canal. She remained there for the rest of her days leading a quiet life, maintaining royal traditions and devoting time to her relatives, garden and pets. She passed away on March 22, 1952 at the age of 79 and was honored at Wat Debsirin with a royally sponsored cremation on May 10th of the same year.

The museum was designed by architectural firm allzone, led by Rachaporn Choochuey. The firm, known for its contextual approach to architecture, were given a core brief whereby they would let the art and not the architecture be the main attraction.MAIIAM converted a 3000 sq. meter warehouse in the historic crafts district of Sankampang. 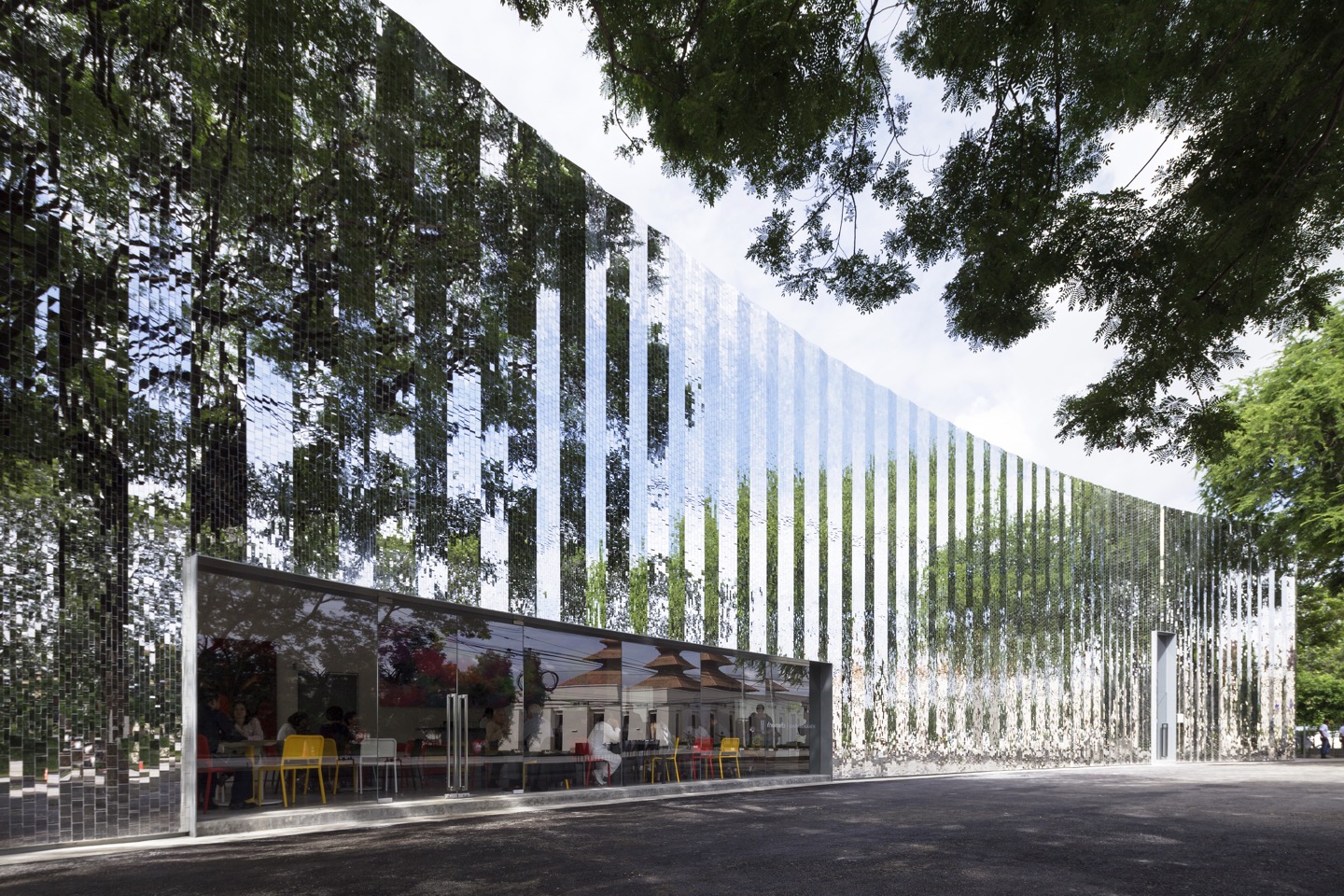 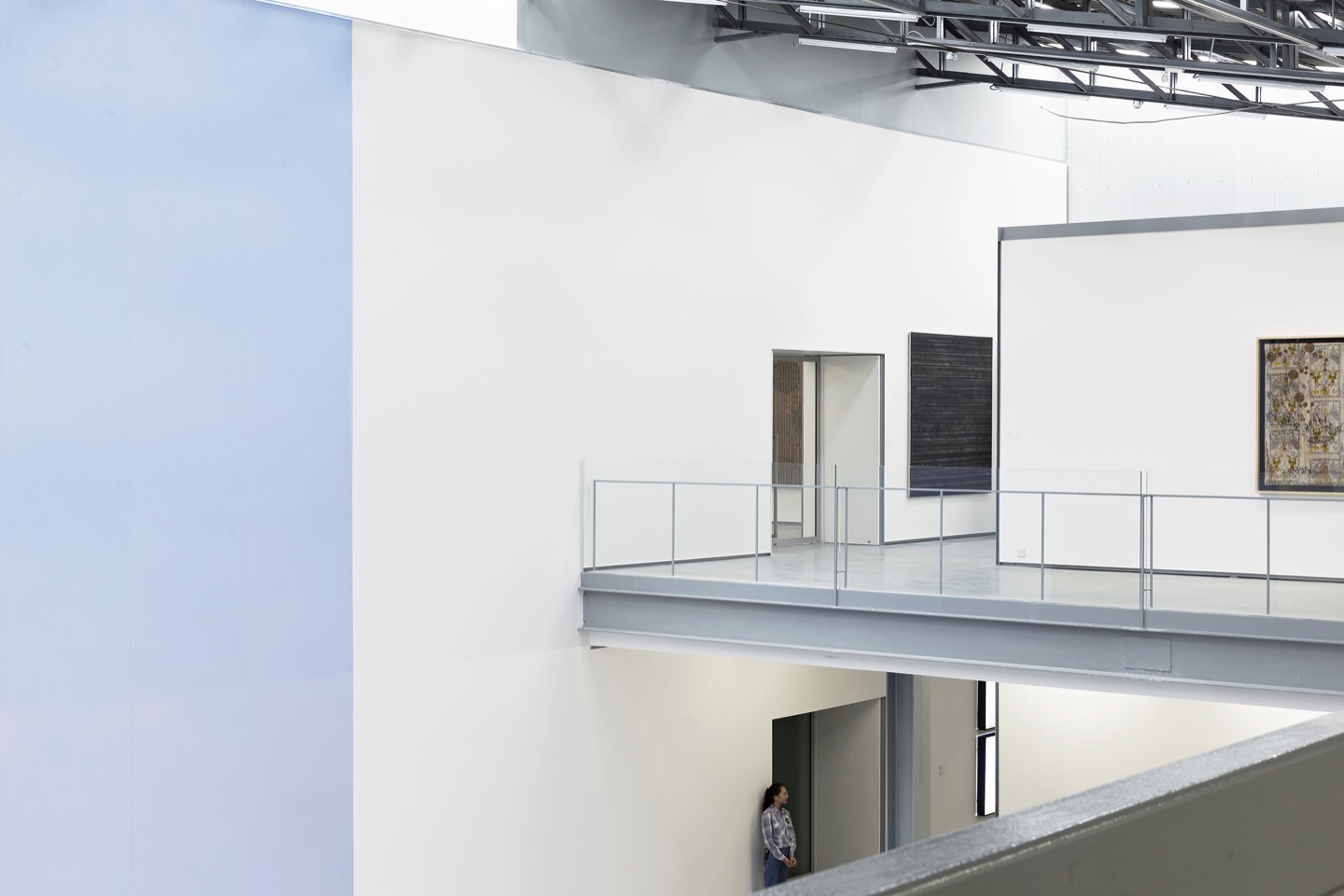 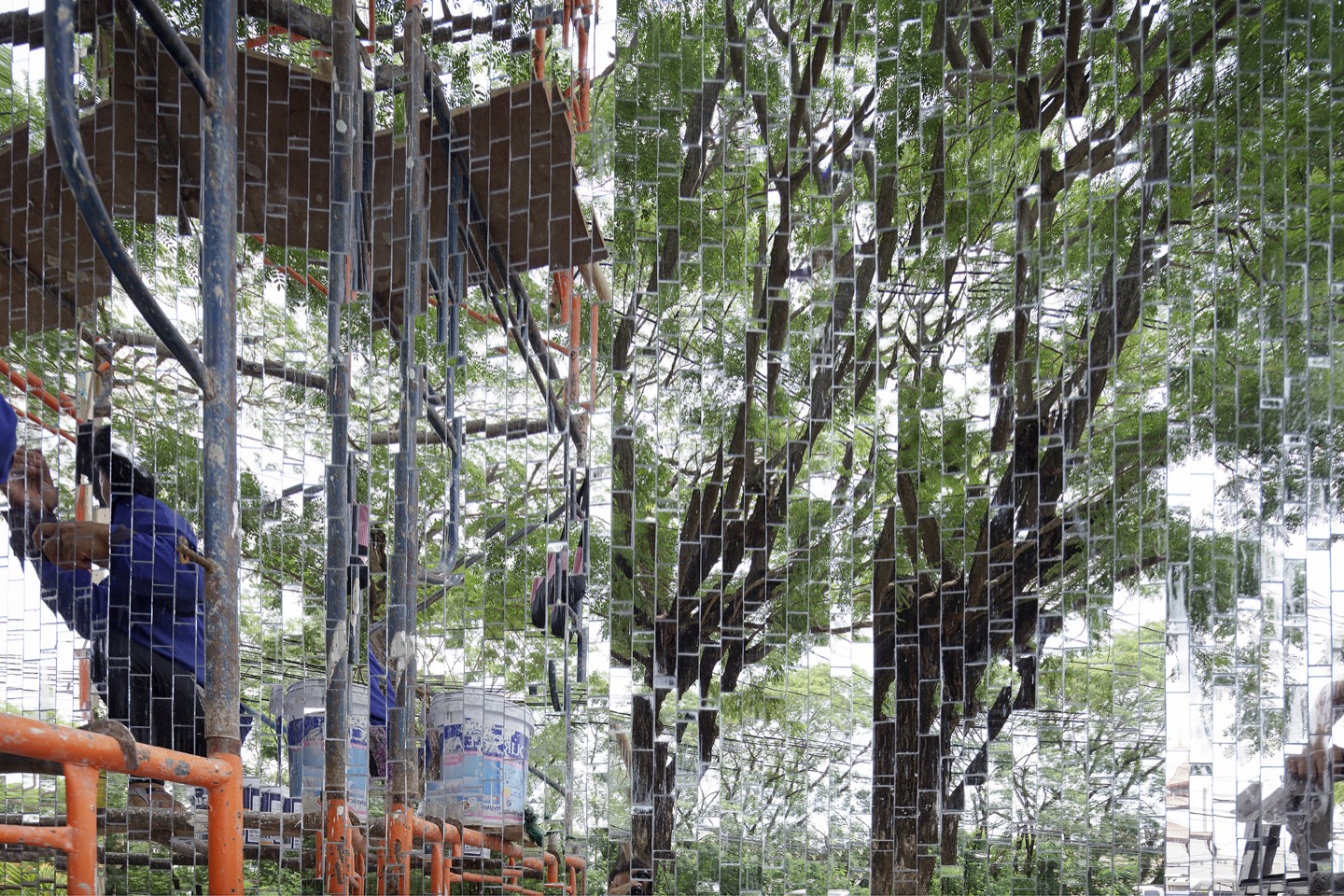 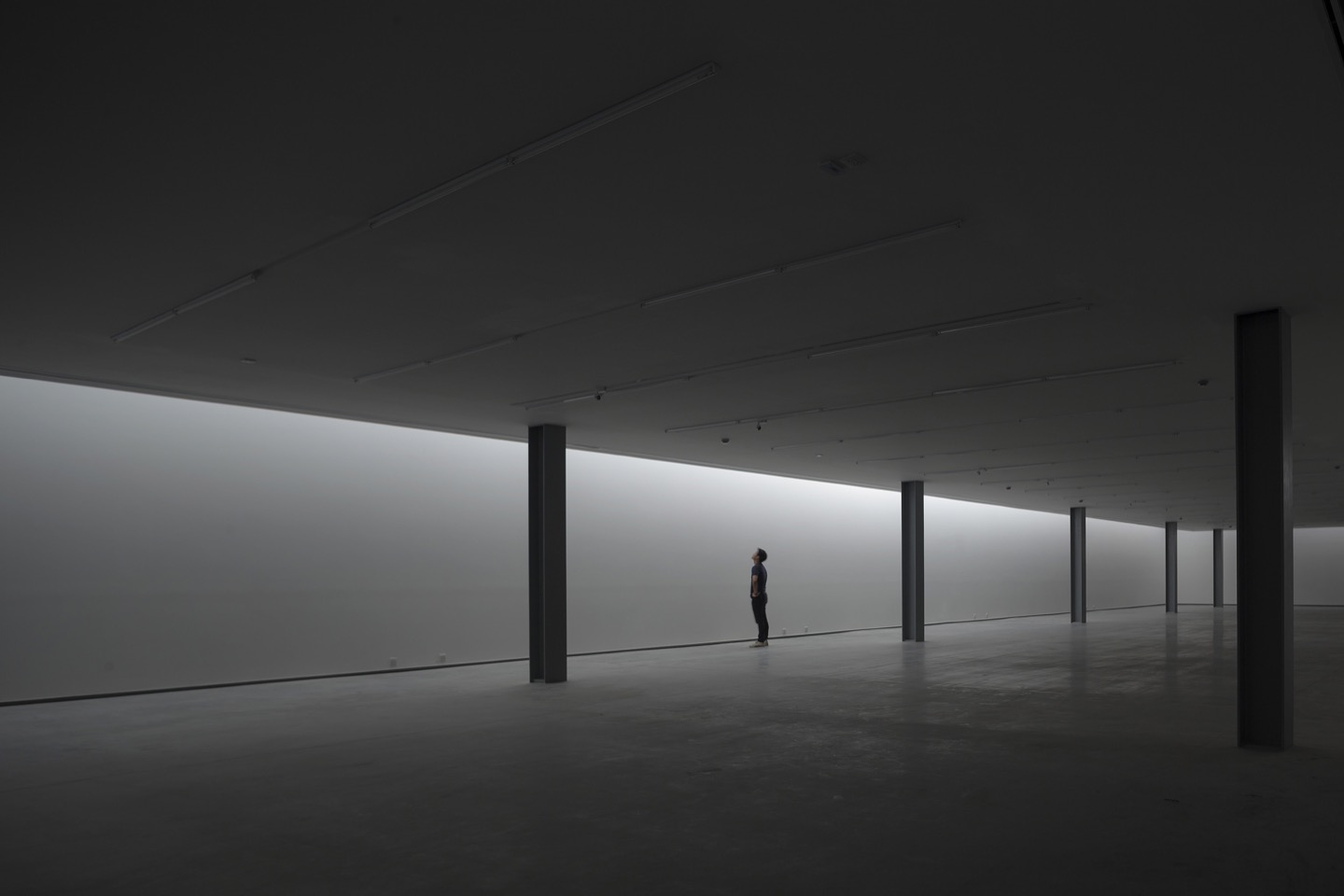 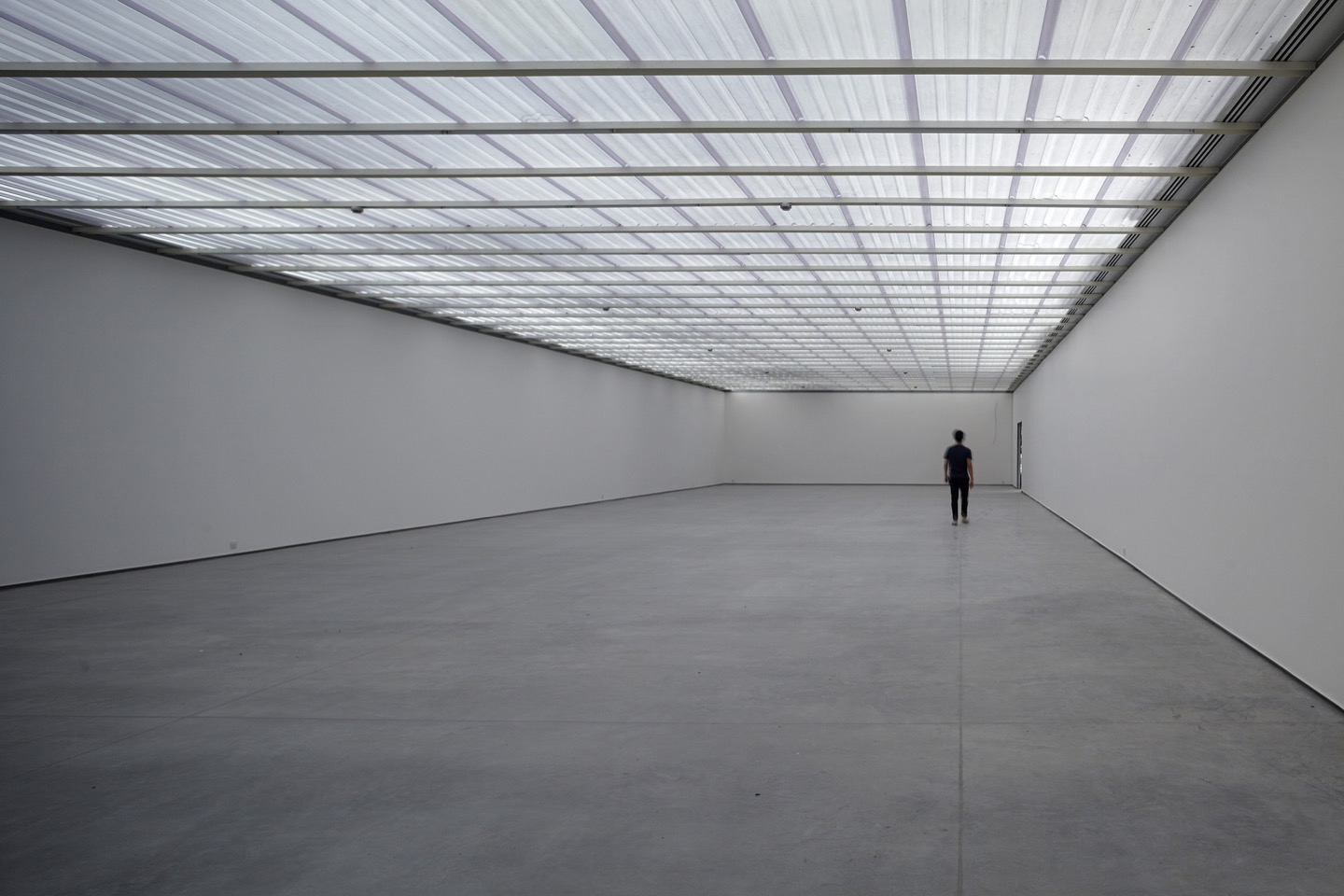 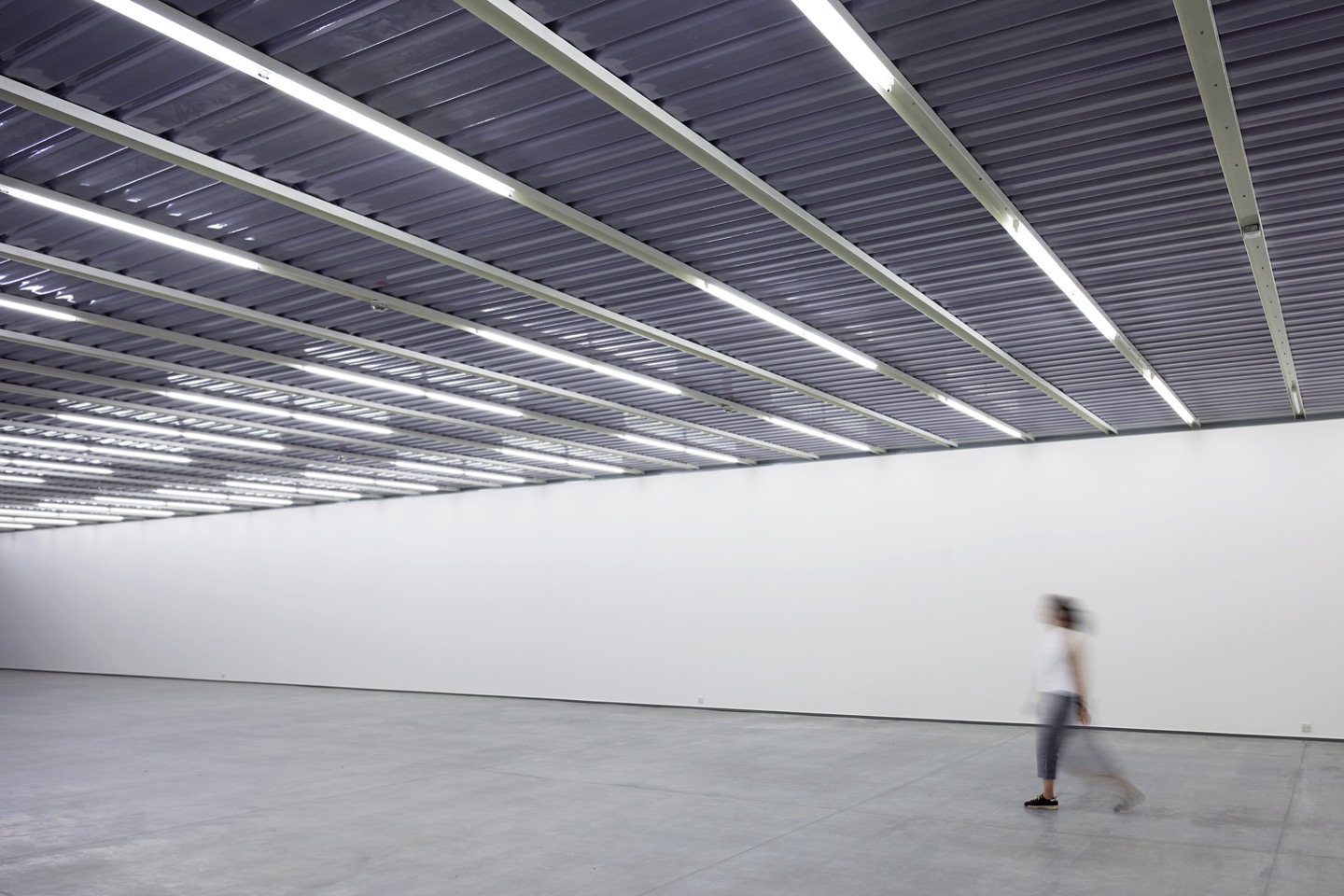 Situated in one of the most cultural cities of Thailand, Chiang Mai, MAIIAM Contemporary Art Museum aims to brighten up art scene in Thailand and the region as the first contemporary art museum of the country.

An old warehouse is transformed into a house of art, a quiet but well-facilitated platform for wide range of activities, with an attempt to keep the industrial spirit of the place. Natural light for art space is achieved through simple local materials with light wells of sophisticated calculations. The front part is added as supporting facilities to the gallery space. The main facade along the highway is cladded with millions tiny decorative thin mirror tiles as of those commonly used in traditional Thai architecture referring to some temple walls in the city. New techniques of installation and patterns of the mirror tiles are explored to meet contemporary expressions. The reflections help to dissolve the wall into the surroundings and vice versa, at the same time, to call for attention from the passersby with the lightest existence of architecture.

Back to Home
Back to top
VISIT